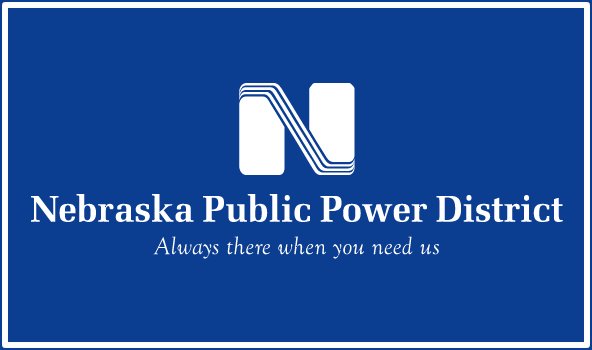 The NPPD says it does not plan to rebuild the Spencer Hydroelectric plant and dam on the Niobrara River that was damaged during the March 2019 flooding. The Federal Emergency Management Agency awarded a grant of more than $50 million to the state of Nebraska for either repairs of the dam or another project. The NPPD says they plan to demolish and decommission the dam. The money is intended to cover 75% of the cost of the project, with the rest to come from state and local sources. The 93-year-old Spencer Dam was overwhelmed in a surge of ice boulders, with some chunks that measured up to 2 feet thick and 20 feet long during the 2019 flood.

Below is a media release from FEMA.

KANSAS CITY – The Federal Emergency Management Agency has obligated more than $50 million to the to the State of Nebraska for the Spencer Hydroelectric plant and dam as a direct result of major disaster declaration FEMA-DR-4420-NE.

During the incident period of 3/9/2019 through 7/14/2019, A Severe Winter Strom, Straight Line Winds and Flooding caused damages to the Spencer Hydroelectric plant and dam. Heavy rain on frozen ground followed by a blizzard created a record runoff breaking up ice on the Niobrara River. Large chunks of ice floating in the flood waters overtopped the embankment and spillway structure breaching the embankment in two locations causing catastrophic damages to the Spencer Hydro Electric plant and dam.

Funding of approximately $50 million (75 percent federal share of total project cost) was obligated to assist the Nebraska Public Power District in either its repairs to the Spencer Hydroelectric Facility and Dam to restore the facilities back to pre-disaster design, capacity and function, or towards an Improved or Alternate project.

The Public Assistance Program provides grants to state and local governments and certain non-profit entities to assist them with the response to and recovery from disasters. Specifically, the program provides assistance for debris removal, emergency protective measures, and permanent restoration of infrastructure.