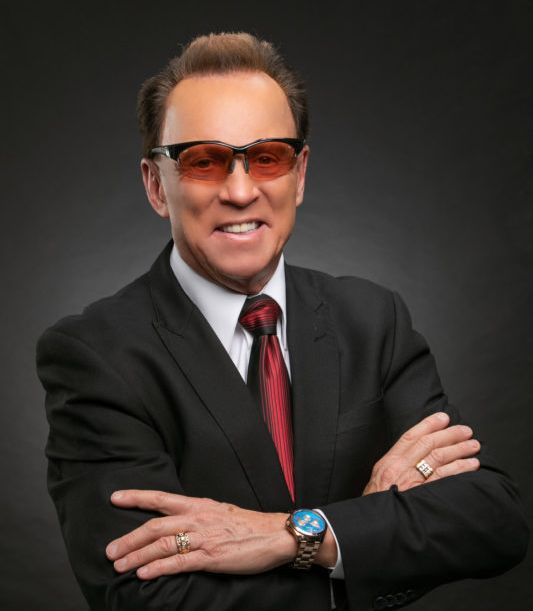 Legendary hypnotist Jim Wand will return to the stage at North Platte Community College Jan. 29. His performance will begin at 7 p.m. in the McDonald-Belton Theater on the NPCC South Campus, 601 W. State Farm Rd.

While the show is free and open to the public, it does consist of mature-rated content, and therefore, is restricted to those 17 and older. IDs will be checked at the door.

Wand is known as a living legend in the world of hypnosis – thanks in part to his background in psychology, sociology, counseling and neuro-linguistic programming (NLP) coupled with his many years of experience. He’s spent the past three decades as a clinician, stage performer, trainer and mentor.

Wand was featured on the FOX special, “WOW,” on “Judge Joe Brown,” and has made numerous appearances on the Discovery Channel, Comedy Central, ABC, NBC and CBS.

He is a regular at casinos, clubs, colleges and corporate events. More than 95 percent of his bookings are either repeats or referrals. He has performed every year at NPCC for the past several years.