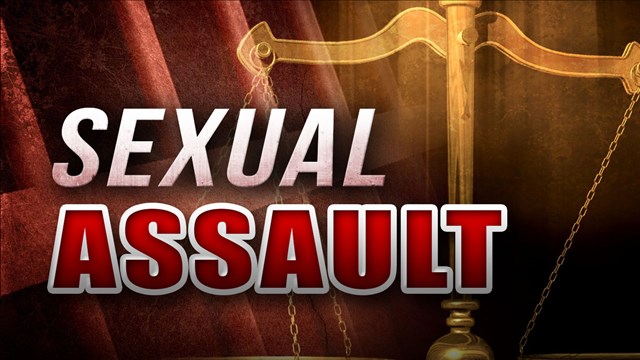 NORTH PLATTE, Neb. – A North Platte man has been charged with sexual assault and incest for a series of incidents that took place over nearly 15 years. The 50-year-old man is being held on $500,000 bail. He was arraigned Wednesday on four charges of first-degree sexual assault and two charges of incest. The Associated Press does not generally name victims of sexual assault. The man’s name is being withheld to protect the victim’s identity. According to court records, the alleged assaults began when the victim was 10 years old and continued for nearly 15 years.