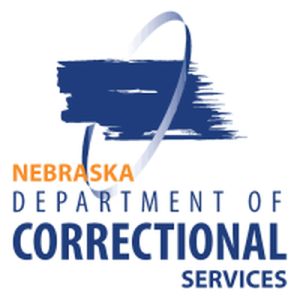 Omaha, Neb. — Loretta Wells has been appointed as the new warden for the Nebraska Correctional Youth Facility (NCYF) in Omaha. Wells most recently served as deputy warden at the Omaha Correctional Center (OCC). Wells will shoulder the new role on Dec. 23. Wells began her career with the Correctional Services Department in 1996 as a correctional officer at OCC.

After several roles with the Department of Corrections, she became Deputy Warden of OCC in 2017, a position she has held since. Chief of Operations, Diane Sabatka-Rine says Wells brings a significant amount of experience to the position of Warden of NCYF. Wells has a bachelor’s degree in general studies with an emphasis on criminal justice from the University of Nebraska-Omaha.