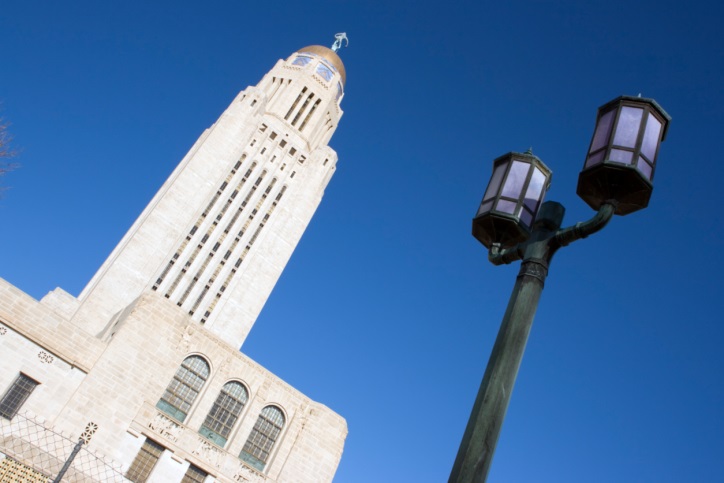 The Revenue Committee heard testimony Feb. 3 on a bill that would apply state sales tax to most services and cut the sales tax rate.

LB422, introduced by Sen. Tom Briese of Albion, would reduce the state sales tax rate from 5.5 percent to 5 percent beginning Oct. 1, 2022. Under the bill’s provisions, services would be presumed taxable unless a specific exemption applies.

In its first year of implementation, the bill would require the state tax commissioner to make quarterly adjustments to the sales tax rate so that it provides approximately the same amount of sales and use tax revenue as would have been generated under the current rate.

Briese said the adjustments are intended to ensure that LB422 is revenue neutral. The October 2022 implementation date would give the Legislature time to determine which services should remain exempt from sales tax, he said, possibly including health care, education, housing and business inputs.

Briese said the proposal reflects how Nebraska’s economy has changed from a goods-based to a service-based economy over the past several decades.

“The goal is not to raise taxes on Nebraskans,” he said. “It is to update our tax code to the realities of the 21st century.”

Tiffany Friesen Milone, editorial director at OpenSky Policy Institute, testified in support of the bill. She said it would modernize the state’s tax code, under which goods are taxed unless exempted but services are exempted unless specifically taxed.

Although the proposed rate cut would offset the regressive effects of applying sales tax to more services, Friesen Malone said, services such as health care, tuition and auto repair should continue to be excluded because taxing those services disproportionately would affect low-income Nebraskans.

Sarah Curry, policy director at the Platte Institute, also testified in support — specifically because LB422 would broaden the sales tax base while cutting the rate, rather than using the additional revenue for new spending.

Curry said tax policy experts and economists from across the political spectrum agree that including services in the sales tax base is good policy because taxpayers are spending a larger portion of their income on services than in the past.

Korby Gilbertson testified in opposition to the bill on behalf of 41 different entities. She said the Legislature should conduct a comprehensive study of the effects of broadening the state sales tax base before making the wholesale changes proposed in LB422.

The committee took no immediate action on the bill.