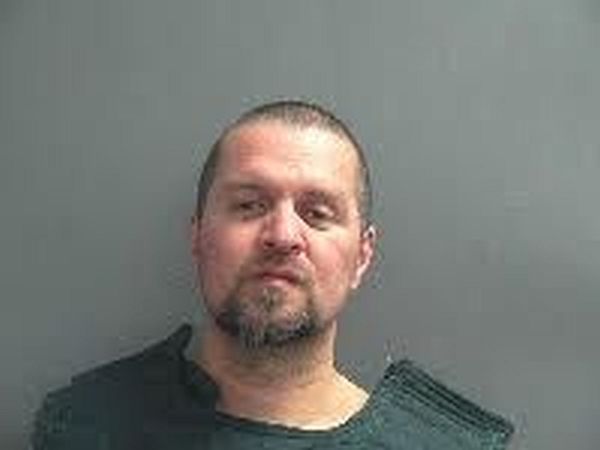 A man accused of double homicide in Holdrege nearly two years ago appeared for a hearing Thursday in Phelps County District Court. Manuel Gomez is charged in the February 21, 2019 shooting deaths of 65-year-old Raymond Burton and 54-year-old David Rogers. He is also accused of shooting attorney Doyle Morse in the abdomen. District Judge Stephen Illingworth noted the approaching deadline under Nebraska’s speedy trial statute, sometimes called the “6-month rule”, it provides that a defendant be tried on charges within 6 months of being charged. Certain delays are allowed while computing the length of time.

Corey O’Brien with the Nebraska Attorney General’s Office is assisting with the prosecution of the case. He told Judge Illingworth that he estimated the “6-month rule” in the case would end about March 9th or 10th. He noted that there has been several delays in the case including the determination of the defendant’s competency. A hearing was set for January 21st at 1:00pm to allow the prosecution to present evidence on why the time for trial should be extended.

Setting a trial date was also discussed at Thursday’s hearing. Judge Illingworth said he and fellow Judge Terri Harder have declared that there will be no criminal jury trials through February 1st due to the pandemic. O’Brien estimated it will take 10 days for the prosecution to present it’s case. Defense Attorney Jeff Pickens with the Nebraska Commission for Public Advocacy was less certain of his time frame. As at a previous hearing, O’Brien noted the ongoing difficulty in working with his client and what his defense strategy would be. Judge Illingworth suggested a new trial date could be considered at the January 21st hearing.