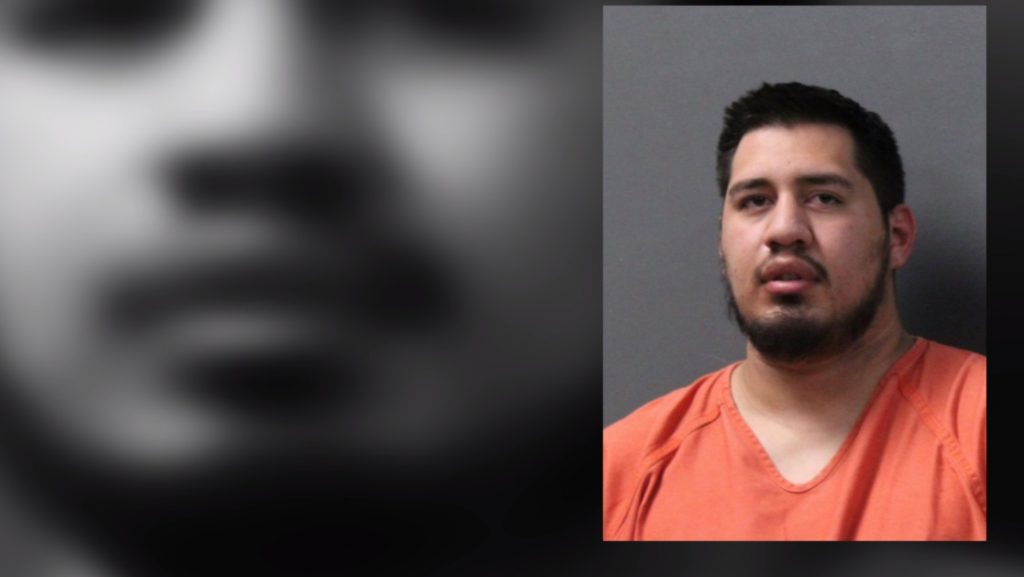 A 23-year-old Scottsbluff man who was arrested earlier this month on child sex trafficking of a minor and child abuse charges is now facing new charges following allegations tied to his time as a para-educator at Gering Public Schools.

Court records say the girl told police that over a two day period, Lozoya allegedly was offering help on school work. While he was next to her, the girl claims that he inappropriately touched her multiple times. She also said his phone was out and it appeared he was taking photos of her.

He was served his arrest warrant at the Scotts Bluff County detention center on Tuesday, where he is currently being held from his arrest earlier this month. A Feb. 1 preliminary hearing has been set on the new charges.

Gering Public Schools told KNEB News that Lozoya was terminated the day the incident was reported. In a statement, they added they immediately contacted law enforcement and conducted their own investigation as well.