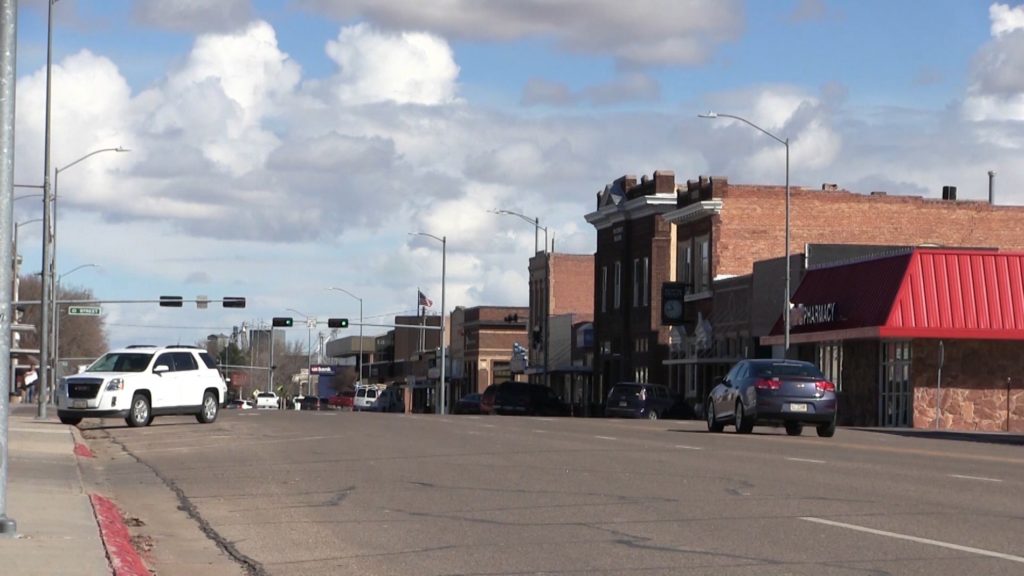 The U.S. Census Bureau provided the latest look at estimated populations of Nebraska Unicameral districts before official 2020 Census results to be released next spring. New data from the American Community Survey, the Census Bureau’s main product for providing socio-economic information, show district populations as of July 1, 2017.

The figures indicate Nebraska will have about 1.948 million people in 2020 or an average of 39,756 across its 49 Unicameral districts. The analysis shows that 13 districts with high population growth rates will be more than 5 percent above the average district size.

Most growing districts are in the state’s most populated counties of Douglas, Lancaster, and Sarpy, led by District 39, Elkhorn. District 39 will likely have a 2020 Census count near 58,000 or 46 percent above Nebraska’s average district size. Districts 49, Gretna, and 10, Bennington, are expected to have more than 50,000 residents or about 26 percent above the average district population.

“The only district estimated to be 5 percent above the average size that is not in a Big Three county is District 37, in Buffalo County, the state’s fourth-fastest growing county,” said David Drozd, at the Center for Public Affairs Research at the University of Nebraska in Omaha.

While most districts 5 percent below the average size are in rural locations, a few are located within Douglas County, including Districts 6, 9, 11, 20, and 31.

“These are more fully developed areas, closer to the center of Omaha, that does not have as much land to develop as compared to the growth in housing construction that is currently occurring along the urban fringe,” Drozd said.

Population shifts across the state will impact redistricting and the size and boundaries of districts. The redistricting process attempts to equalize legislative district populations, so the most and least populated districts do not differ by more than 10 to 5 percent above or below the average-size district population. The release date for 2020 Census counts used in redistricting has not been set. It will likely be delayed due to the impact of the coronavirus and some severe weather events nationally that have impacted Census Bureau operations and processing.

This analysis was conducted utilizing 2010 Census counts and the population growth rate between 2010 and 2017 to estimate population levels in 2020. These data are a guide for redistricting, but the analysis is not officially part of that process.