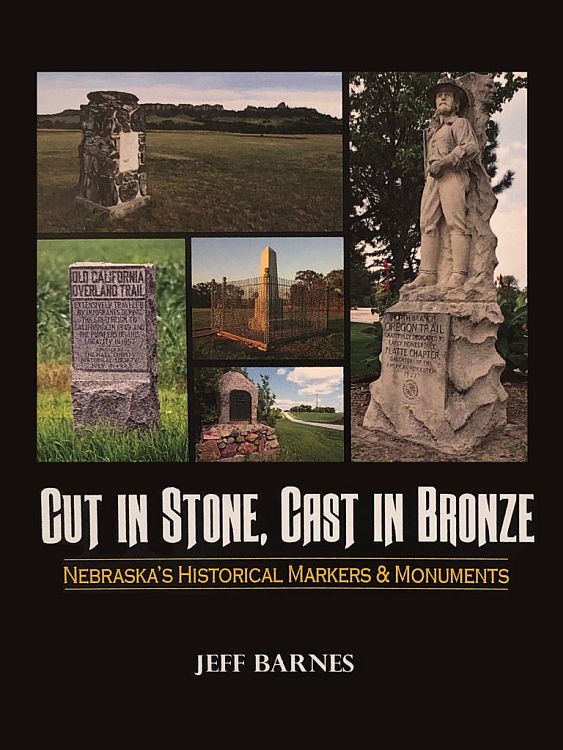 LINCOLN, Neb. (March 3, 2020)– The Nebraska State Historical Society Foundation is excited to work with Nebraska Book Award-winning author Jeff Barnes to produce Cut in Stone, Cast in Bronze: Nebraska’s Historical Markers and Monuments. The book will feature information on over 250 of Nebraska’s monuments, markers, statues, and plaques. These historical markers, which are scattered across the state, show the exploration, cultures, conflicts, settlement, and organization of Nebraska. Much of this information has never been gathered, until now. The book will also feature the location and GPS coordinates of each monument to allow the reader to visit the sites.

“You typically won’t find these sites on the highways of Nebraska or other easy-to-find spots,” said Barnes. “They are located where the history happened – in the fields, on the country roads, hidden among city streets. They are in wooded bluffs overlooking the Missouri and on the open buttes of the Nebraska panhandle. This is our hidden Nebraska heritage.”

“We are so thrilled about this one-of-a-kind book. It will be an indispensable resource to researchers, libraries, museums, historical societies, and professional and arm-chair historians,” said Leslie Fattig, Executive Director at Nebraska State Historical Society Foundation. “Donations to this project are vital to the documentation of our precious history, and to ensure it can be enjoyed by future generations.”

The Nebraska State Historical Society Foundation will donate copies of the book to Nebraska public libraries and historical societies, selected visitors’ centers, and chambers of commerce.

Cut in Stone, Cast in Bronze will be a limited quantity book, to be released in September 2020. Advanced orders will be autographed by Jeff Barnes. Reserve a copy and/or donate to support this project by visiting: https://www.nshsf.org/cut-in-stone/

About Jeff Barnes
Jeff Barnes is a writer based in Omaha, Nebraska. He is the author of six books on Great Plains history. His most recent book, 150@150: Nebraska’s Landmark Buildings at the State’s Sesquicentennial, was an instant best-seller in the state and a winner of the 2018 Nebraska Book Award. He is a former trustee with the Nebraska State Historical Society and past chairman of the Nebraska Hall of Fame Commission. Barnes is an often-requested presenter with Humanities Nebraska and is registered with the South Dakota and Wyoming humanities councils. 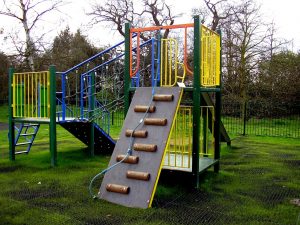