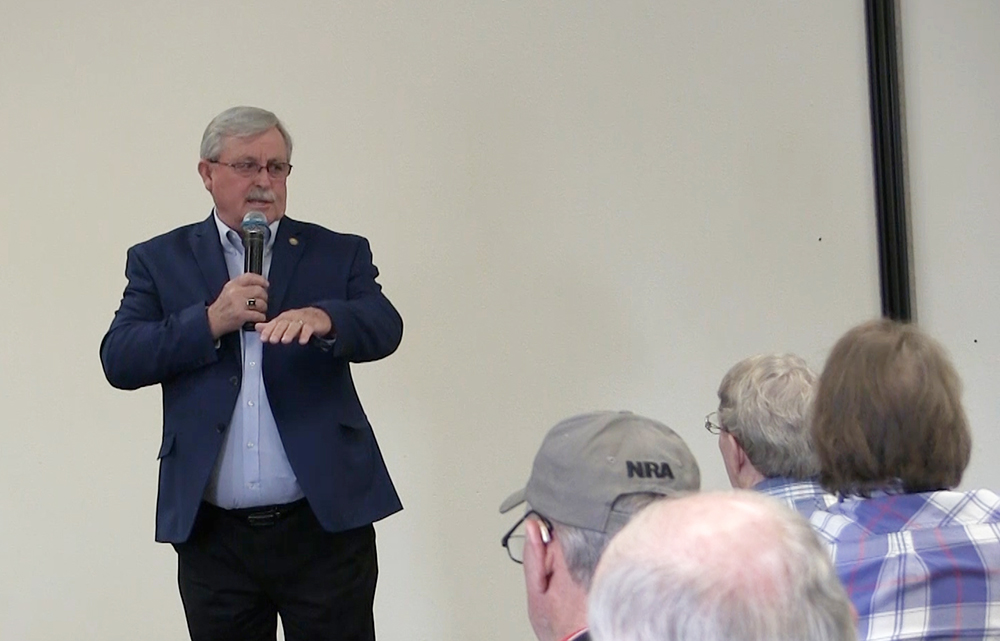 The Nebraska Legislature saw people come from across the state on Feb. 12, to give testimony at a public hearing for Legislative Resolution 300CA, a consumption tax. The resolution could change the Nebraska Constitution and how it collects taxes.

Senator Steve Erdman of the 47th District introduced the resolution for the consumption tax and was in Bridgeport for a Town Hall meeting on Feb. 15, discussing the amendment.

“The consumption tax would remove all taxes we now collect, property taxes, income both corporate and individual, inheritance and sales taxes,” Erdman said. “Those would be replaced with one flat rate consumption tax, and that would collect a sufficient amount of revenue to replace all revenue we currently collect.”

The idea of the amendment is not new. In 2018 the Constitutional Amendment for a 30 percent reduction in property taxes was being petitioned for but was withdrawn.

The current petition would require income tax credits to offset 35 percent of property taxes paid by homeowners, farmers, and businesses at the cost of about $1.5 billion.

“It is great for low-income people,” Erdman said. “For an average earning family of four, their annual consumption percentage would be 5.32 percent after they get the pre-bate. Some say this will be detrimental to the low or middle-income earners, and those are both false statements.”

Erdman added, by eliminating Nebraska’s current taxes, Nebraska would become the most tax-friendly state for both individuals and businesses.

The amendment LR 300CA does have support from several areas, but some agriculture groups are concerned the amendment will make things worse for ag producers.

“We (Neb. Farmers Union) don’t think this is a good idea for agriculture. Right now, we’re losing political clout and population in rural Nebraska, to put ourselves in a position where the state collects all the money, to then be redistributed,” said John Hansen, president of the Nebraska Farmers Union.

He added having the collected consumption tax go back to Lincoln and Omaha, where the biggest populations are, could see the funds get distributed to the more populated areas. Plus, it would also see local communities lose control.

The money has to come from somewhere, and the Nebraska Farmer’s Union doesn’t think the consumption tax will replace the revenue lost from the other forms of taxes.

The last time Nebraska tried to get rid of the income tax, the burden shifted to health, energy, and agriculture, Hansen said.

“In the case of ag, you can pick up a lot of money very quickly if you tax some of the inputs we buy including energy,” Hansen said.

At the public hearing, there was a good show of support for Erdman’s amendment LR 300CA.

Both Erdman and Hansen would agree Nebraskans are fed up with the current tax policy.

“We (NFU) know one thing can’t be the case, and that is everyone in Nebraska’s taxes can’t go down, and we still have enough money to run the government,” Hansen said.

LR 300CA would need “yes” votes from 30 of the 49 senators on final reading to appear on November’s general election ballot. 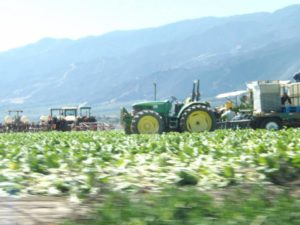 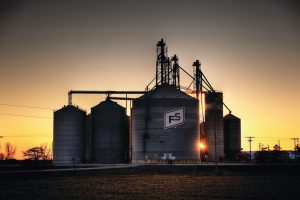 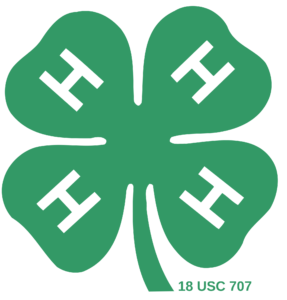