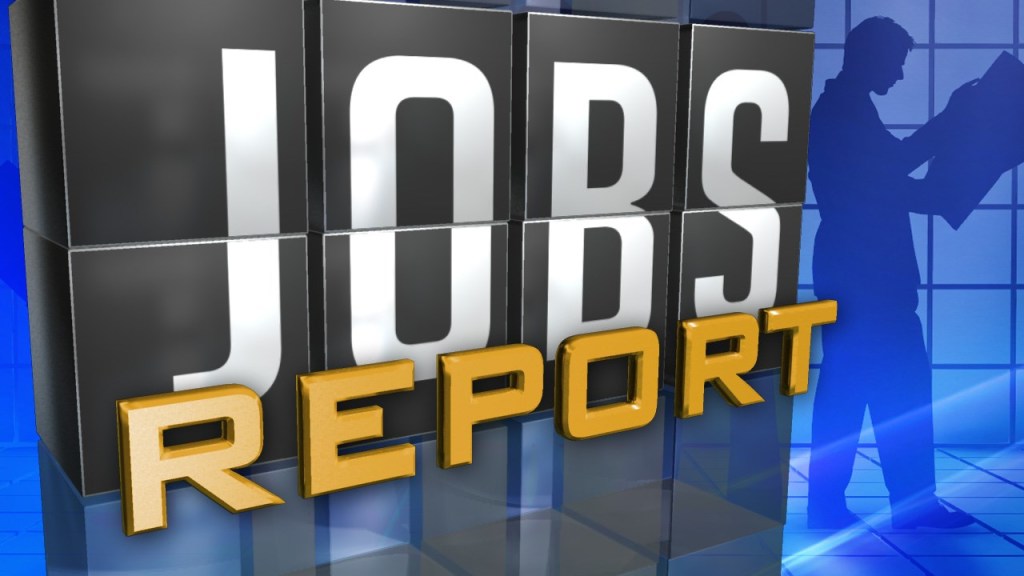 LINCOLN, Neb. (AP) – Nebraska’s unemployment held steady last month at 3% and the state is tied with South Dakota for the nation’s lowest rate.

The state Department of Labor says Nebraska’s rate hasn’t changed since October and is the same as the rate from September to December 2019.

Labor Commissioner John Albin says Nebraska employment has recovered significantly since April, which was the peak for employment losses due to the pandemic.

Albin says the state has added more than 71,000 non-farm jobs since April, for a total of roughly 1 million in December.

The low unemployment rate is likely due to a combination of factors, including major industries in Nebraska that weren’t hit as hard by the pandemic and unemployed people who aren’t counted because they’ve stopped looking for jobs.