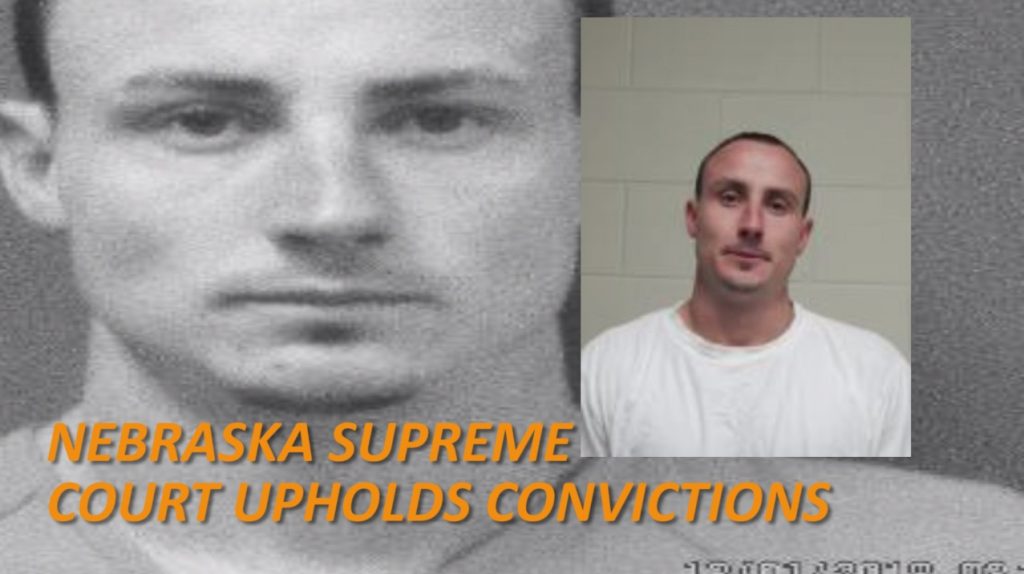 Today the Nebraska Supreme Court upheld the conviction of a Colorado man who was sentenced last year to 20 years in prison for drug and weapons charges in Scotts Bluff County.

Knight appealed his conviction to the Supreme Court on claims that the trial court erred by denying his motion to suppress, there was insufficient evidence to support his convictions, and his trial counsel
was ineffective in various ways.

In the Supreme Court’s 19 page ruling released Tuesday, the high court found that Knight failed to substantiate any of his claims, and in turn affirmed his three felony convictions.