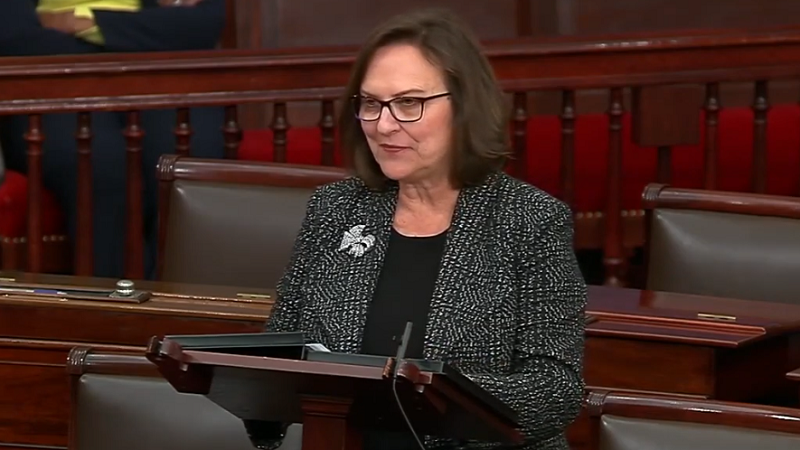 Before the Christmas holiday break, Fischer told Rural Radio News it’s very telling that a judge on the court issued a public rebuke of the FBI. “I think that just points out that  there was a misuse of power here at a certain level,” says Fischer. “When you’re able to present incorrect information to a court, that strikes, really, at the heart of our democracy, the heart of the rule of law, the heart of our system.”

Fischer says Congress will need to look closely at the specific violations to see if reforms of the FISA process are needed.

She says if it was specific law enforcement officials that abused the process or did not follow the law, those individuals should face legal sanctions.