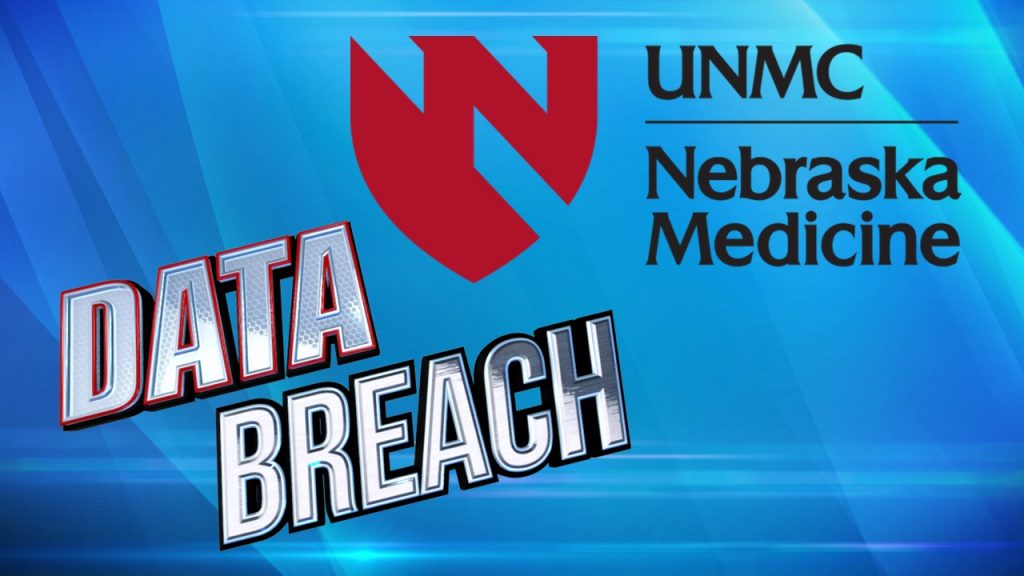 Nebraska Medicine and the University of Nebraska Medical Center are notifying patients and employees whose personal information may have been compromised in a data security breach last fall.

The Omaha World-Herald reports that the breach may have affected up to 219,000 people in Nebraska and other states. Health system officials said in a statement that an investigation begun in late September found no evidence that peoples’ personal information from the breach had been used to commit fraud or identity theft. System technology employees discovered the problem on Sept. 20.

The incident led to the postponement of patient appointments for a time and required staff in the system’s hospitals and clinics to chart by hand.