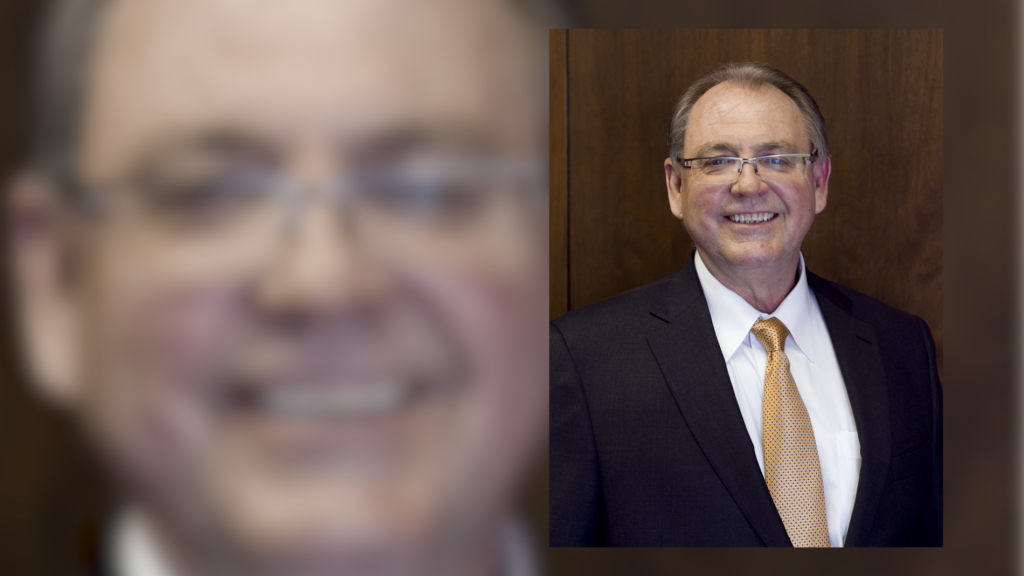 The director of the Nebraska Game and Parks Commission recently informed agency Commissioners that he intends to retire this November.

Director Jim Douglas said, “In April of this year, I will have served as director for nine years of my nearly 47-year career with the Commission. I want to provide extensive advance notice of my retirement to ensure the Commission has more than ample time to develop and exercise a robust recruitment and hiring process for my replacement.”

Some of Douglas’ accomplishments include creating a communications division responsible for strategic marketing, public relations and outreach efforts; expanding wildlife research for big game, small and upland game and non-game species; increasing agency law enforcement to ensure greater protection for the people and resources of the state; leading the charge to upgrade fish hatcheries and improve cold water streams; enhancing parks across the state for the next generation of park guests, including Nebraska’s Outdoor Venture Parks; growing conservation education with the development of the fish and wildlife education division and increasing educational opportunities in parks; and, creating a planning and programming division to help best prepare the agency for future success.

Director Douglas began his career as a conservation aide in the North Platte Fish Hatchery in 1974 and served increasingly responsible leadership positions during his career in three divisions, including as District Supervisor and Chief of the Resources Services Division, Chief of the Wildlife Division, Deputy Director of Administration, and Agency Director.

Douglas, a life-long nature enthusiast said, “I love and enjoy serving the Commission and Nebraska’s citizens and visitors because we have the opportunity to affect our constituents in so many positive ways. Since I have several months left to serve, I will devote all of my time and energy to doing so; and, as such, I will save most of my public reflections of service and share them closer to my retirement.”