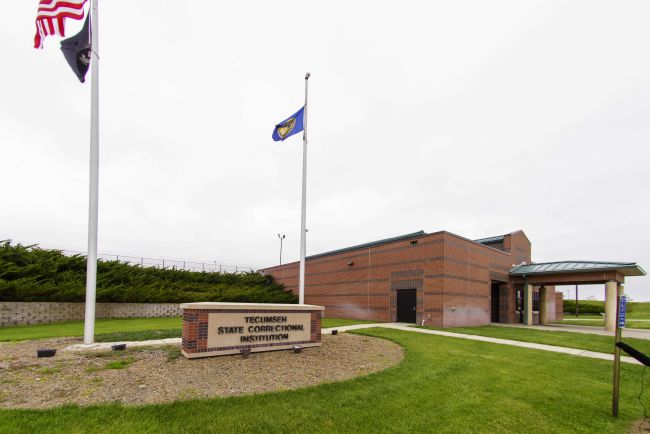 Nebraska Department of Correctional Services Director Scott Frakes on Monday submitted an adjustment to the agency’s biennium budget that would include funding to support the siting and construction of a 1,512-bed correctional facility. With an initial footprint of 450,000 square feet, the facility would support 600 minimum, 512 medium and 400 maximum custody beds, with room to allow for future expansion at a base cost of $230 million.

Calling the project a “necessary next step,” Dir. Frakes said construction of a new facility will ensure capacity needs continue to be met within Nebraska’s correctional system. “Experts say the state’s prison population will keep growing.  Not only that, but we are confronted with an inability to expand existing facilities and an aging infrastructure at the Nebraska State Penitentiary.”

Earlier this year, NDCS issued a request for information, relative to the proposed construction of a new prison facility. Thirteen responses were submitted. Frakes acknowledged that siting a facility in a location with a ready work force would be key. “We will contract with an engineering firm immediately to begin drafting a program statement – the document that will guide locating the facility and specific details as to how it should be built,” said Frakes. “Once funding is approved, it will take 36 to 48 months to be at a place where we could start utilizing a new facility.”

The project would be funded over three biennium, and the funding request for the upcoming biennium is $115 million. In addition to providing much needed bed and support space, a new facility will provide efficiencies and technological advances that will lead to improved safety, better outcomes, and require less staffing.