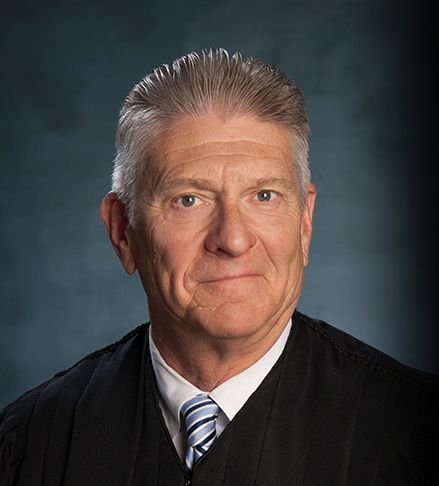 Nebraska Supreme Court Chief Justice Michael Heavican authored a letter to Nebraska’s legal community and court family outlining the duty of the Judicial Branch to continuously reach toward the State’s motto of “Equality Before the Law.”

He recounted some recent accomplishments of the Branch, noting that he is proud of the significant role Nebraska’s courts have had in fulfilling the mission of equality, including:

The statement reads, in part, “Racial injustice, implicit bias, and equal access to justice are complex issues but, nonetheless, issues that must be addressed.”

It continues, “Progress will not come overnight, but it is imperative that we all do a better job of aspiring to the goals embraced in our State motto and our State Constitution. All Nebraskans must have equal access to justice in our courts, and there is no place in our court system for historic racial discrimination or inequity.”

The Equality Statement is found on the Nebraska Judicial Branch website at https://supremecourt.nebraska.gov/courts/supreme-court/chief-justice-equity.