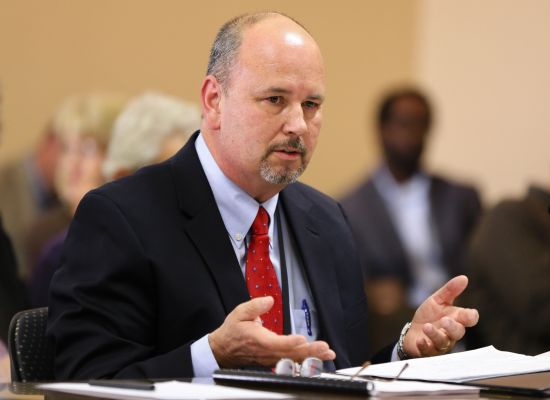 February 18, 2020 (Lincoln, Neb.)  –  Scott R. Frakes, director of the Nebraska Department of Correctional Services (NDCS) announced he would soon be issuing a request for information (RFI) in order to identify possible options for the construction, maintenance and creation of new prison capacity.

“In particular, this will allow for the exploration of a public-private partnership that could provide certain benefits to the state including an accelerated timeline to build and a long term lease agreement, with the potential to own any new facility at the end,” said Dir. Frakes.

“This is a first step to examine what options are out there,” he added. “We will be focusing on medium to maximum custody options in a location that has the population to support required staffing.”

Despite having a low rate of incarceration, ample good time laws and the passage of LB 605, incarcerations continue to rise in the state.

“This report now gives us a more solid projection of growth,” noted Dir. Frakes. “It’s a tool that will help inform responses to the RFI, with best estimates of how to meet Nebraska’s current and future needs.”

Factors to be considered would include male and female custody levels, bed space requirements, programming, medical and core service needs.

“Properly-sited and properly-sized new capacity will allow for phased-in construction. As some of our existing locations reach the end of their life spans, any new facility could be expanded,” said Dir. Frakes. “It’s not just a matter of predicting future needs, but it is about building space that provides the flexibility to accommodate needs as they evolve.”

“Part of what the RFI will help inform is the optimum location to meet staffing needs and delivery of services. The other thing is that modern prisons incorporate the latest technologies, energy efficiencies and accommodations that don’t require the same level of staffing as older prisons.”

Director Frakes said at this point, he did not have initial projections concerning the cost of any new construction projects. Build-lease partnerships have been explored and utilized by other states as a means to cover immediate construction costs and spread the payments over time.

“The RFI process does not obligate us in any way. Ultimately, once all options are weighed, we will have those discussions with the legislature to help make an informed choice that best meets the needs of the state and best serves its citizens.” 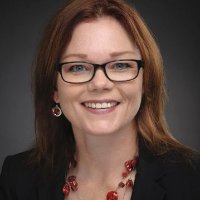 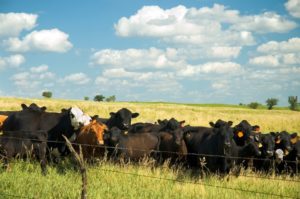