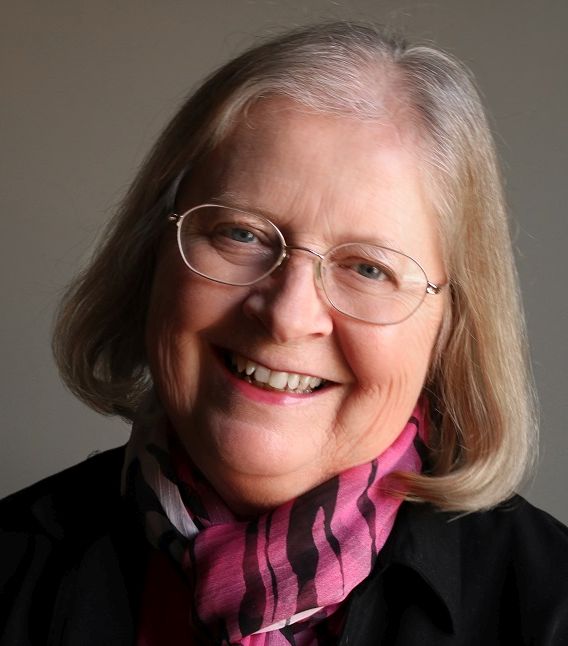 Omaha, NE: The Nebraska Broadcasters Association will welcome Todd Brandt and Mike Tyler (“Todd-N-Tyler,”) Sharon Behl Brooks and the late Bill Milldyke into the NBA Hall of Fame on August 11th in Lincoln, during the 86th Annual NBA Convention. Established in 1972, these inductees will bring the total number of NBA Hall of Fame members to 109.

Todd-N-Tyler have dominated Omaha radio morning show ratings at unprecedented levels for over 26 years.  After first meeting on separate shifts at WHTF in central Pennsylvania, Todd-N-Tyler were paired as morning hosts there in 1993. Just eight months later, Omaha’s KEZO convinced them to take over mornings and the rest, as they say, is modern radio history. They have ranked #1 with Adults 25-54 for over 70 ratings periods, including 51 in a row. Their show began regional syndication in 2006 and has expanded across the country.

Radio’s digital age has echoed the show’s popularity, as they currently average 750,000 podcast downloads a month – with over 30 million downloads all time. An Omaha institution and Nebraska radio icons, Todd-N-Tyler’s irreverent, authentic and spontaneous morning show is one of historic proportions.

Behl Brooks followed her professional broadcasting career by educating future broadcasters at Hastings College. Sharon began as a part-time news and weather reporter at KHAS TV in Hastings in 1973 while attending college, before being hired full-time in 1974. In 1976, she was promoted to News Director, becoming the first woman in the state of Nebraska to hold that position at a TV station. While enjoying success in the newsroom, she found her true passion was in teaching. On faculty at Hastings College from 1979 until her retirement in 2016, she inspired students as an advisor and mentor. In 1988, she added the duties of Station Manager for campus radio station KFKX. Over her 38 years at Hastings College, Behl Brooks personally inspired students who loved broadcasting, generating a pipeline of highly talented new broadcasters.

Milldyke was best known for his distinguished career with ABC News. Born in Kearney, NE, Milldyke held numerous part-time radio and TV jobs including stints at Kearney’s KGFW and KHOL TV (now KHGI) and Lincoln’s KFOR. Milldyke returned to KHGI in 1960 as News Director and, after six years as News Director at WOI TV in Ames, IA, ABC News recruited him to their Washington, DC bureau in 1968 as Assignment Editor. In 1971, ABC asked him to move to London as their London bureau Field Producer. In 1977, Milldyke was named London Bureau Chief and in 1982, was named Director of News Coverage for Europe, Africa and the Middle East. Milldyke’s career allowed him to cover some of the world’s largest events including wars, peace talks, oil embargoes and the Iran Hostage Crisis, before his untimely death in 1983 in London, at age 46. 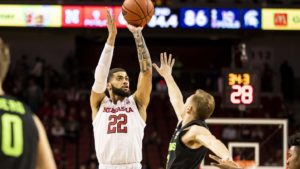