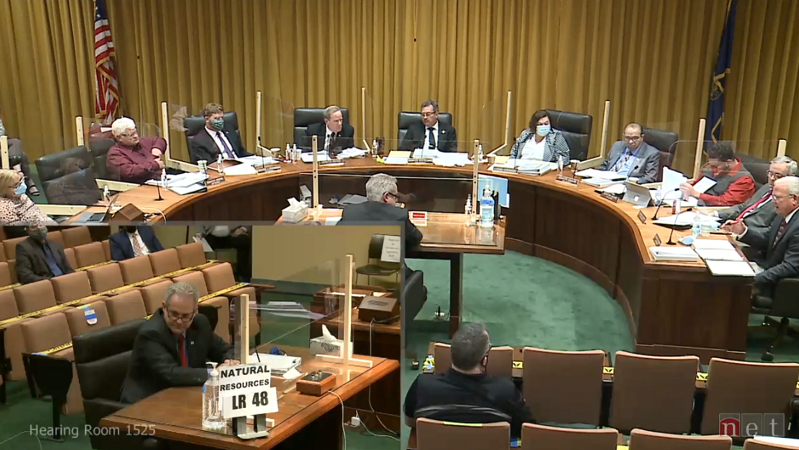 Just a few weeks removed from the episode, officials said a lack of fuel, whether wind to drive turbines or free flow of natural gas to generation plants, were a few of the keys to the situation.

Congested transmission was also a factor according to Nebraska Public Power District CEO Tom Kent. He likened it to being stuck on a congested freeway and missing your exit, saying power from some of the more efficient sources just could not be fully brought online to help meet demand.

“So what we were seeing Tuesday (Feb. 16 ), and again more to be learned, is that we were at a situation where they (SPP) were trying to balance the footprint by spreading that issue (demand reductions) to everybody, and they were trying to manage congestion between the northern states and the southern states which is a historically tighter congestion point,” said Kent. “And so, in that situation, I think there were rolling back of generation a little bit, trying manage that at the same time that loads were being controlled.”

Lincoln Electric System CEO Kevin Wailes told lawmakers prevention of future blackouts was not likely to be solved by building more generation capacity. “You know, you can always build twice the amount of generation, but our customers don’t want to pay for that. And so, we’re all trying to be prudent,” said Wailes. “It’s kind of like building extra highways because there’s a rush-hour, and there’s an extraordinary event, or an accident, that ties things up. You have to figure out how do we balance those particular resources.”

All of the executives testifying say power officials continue to find more lessons from the incident, and they will be planning accordingly for the future.