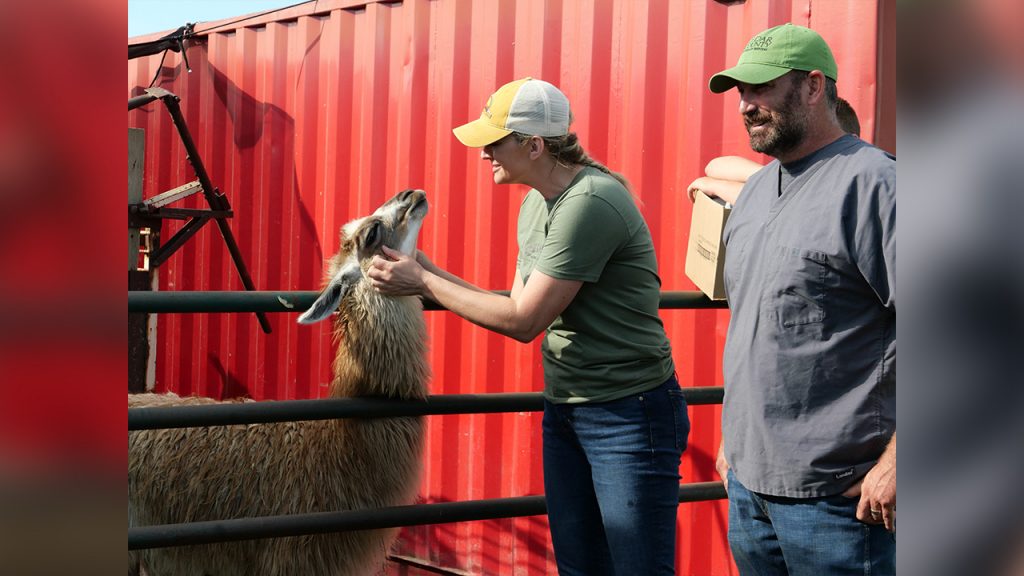 Nat Geo Wild will premiere season three of the television show based on a Nebraska husband and wife veterinary duo on January 30 at 10/9 central.

Season one of the show is available on Disney Plus. Episodes of seasons one and two can be found on the Nat Geo Wild YouTube channel. 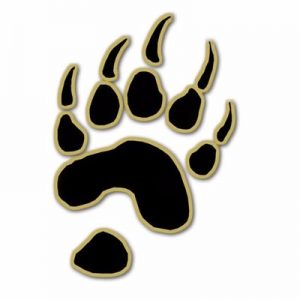