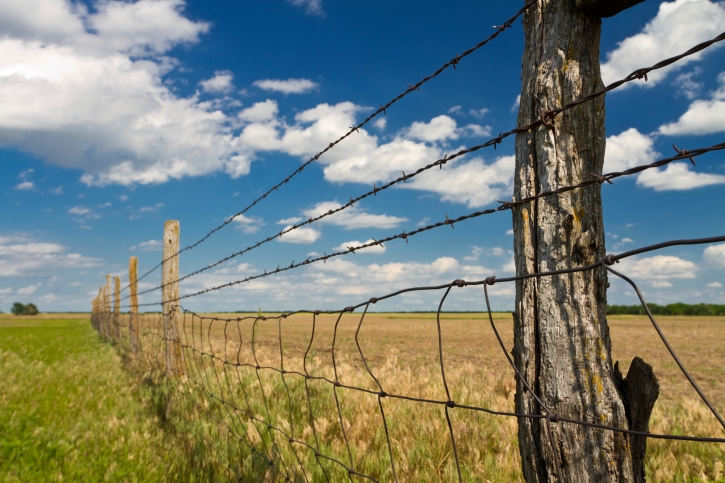 Farmland values slipped some during the first half of this year in Iowa, Nebraska, and South Dakota. However, Farm Credit Services of America says overall that the market for cropland values continues to make adjustments to the current agricultural economy.

The value of the 64 benchmark farms that FCSA keeps track of declined an average of 0.59 percent in the first half of this year. Since the farmland market peaked back in 2013, cropland values have dropped 20 percent in Iowa, 21 percent in Nebraska, and 12 percent in South Dakota in the company’s benchmark farmland study.

Tim Koch, FCSA’s Chief Credit Officer, says, “Despite continued tight commodity price margins in 2018, real estate values remained stable and were supported by favorable interest rates, market facilitation payments, and equilibrium in supply and demand for real estate.” While Iowa farmland had the biggest decline in value during the benchmark study, values are still up 2.7 percent from a year ago. The average quality of land has not changed in the past year, and buyer demand for high-quality ground remains strong.