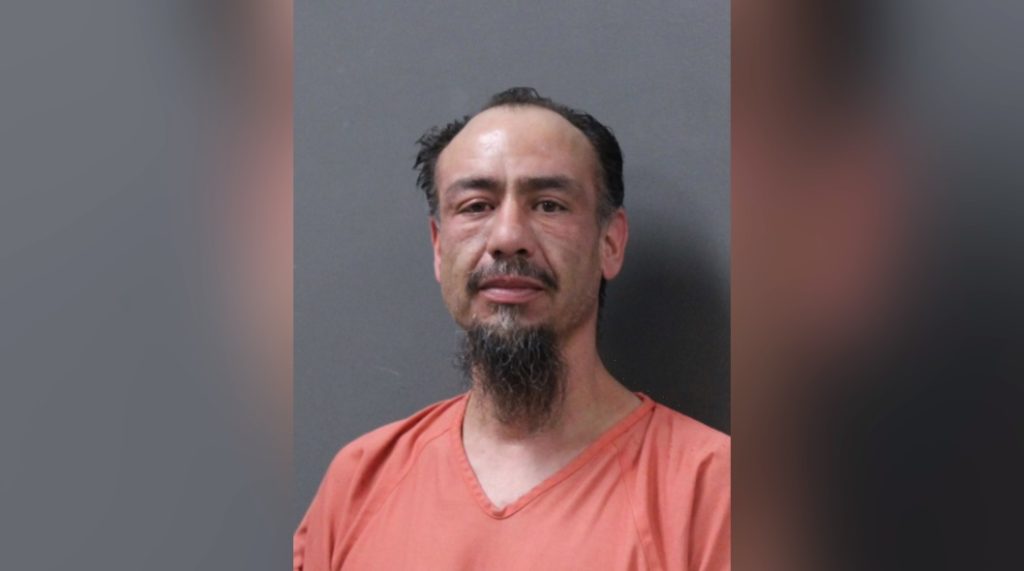 Joel Betancur is accused of molesting a seven-old-girl on multiple occasion sometime between 2008 and 2009, as well as sexually assaulting a woman in November 2019.

The first case alleges that Betancur was babysitting a girl when she was seven-years- old sometime between August, 2008 and September, 2009. At that time, the girl’s parents were both incarcerated and her grandmother had to leave town for a week and had Betancur, a family friend, watch the children.

Court documents say the victim indicated she was assaulted by the defendant on three separate nights.

The allegations came to light after a recent CAPstone interview. A warrant for Betancur’s arrest charging him with three counts of 1st Degree Sexual Assault on a Child (Less Than 12 Years of Age). Each count is a Class 1B Felony that carries a sentence of 20 years to life in prison.

A second warrant for Betancur’s arrest was issued this week as well stemming from an alleged sexual assault that occurred in Mitchell in November.

In that investigation, a woman claims that Betancur had gotten angry with her during an argument. He then reportedly punched her, strangled her, and pulled a gun on her. After the woman passed out, Betancur reportedly had sex with her and apologized for everything that had happened the following morning.

When police interviewed Betancur, he denied any physical altercation but did admit the two had sex.

In that case, he is charged with 1st Degree Sexual Assault on an Incompetent Person, Assault by Strangulation, Terroristic Threats, and 3rd Degree Domestic Assault.

Betancur is scheduled to make his first appearance on the charges Monday afternoon in Scotts Bluff County Court.