(Lincoln, Neb.) – An inmate who went missing from the Community Corrections Center – Lincoln (CCC-L) one month ago has been arrested by the Nebraska State Patrol. Amanda Samaroo #99723 was taken into custody on the morning of April 5, 2021 in Omaha. She failed to return to CCC-L on March 4, 2021, after going to an employment agency in downtown Lincoln.

Samaroo’s sentence started March 22, 2018. She was sentenced to eight to 10 years for charges out of Douglas County that include the manufacture/distribution and possession with intent to distribute methamphetamine. She has a tentative release date of March 22, 2022 and a parole eligibility date of June 21, 2021. A parole hearing had been scheduled for May 2021.

CCC-L is one of two community custody facilities operated by NDCS. Community custody is the lowest custody level and the least restrictive facility. Inmates are allowed to participate in work opportunities, attend school and religious services with prior approval and without direct supervision. 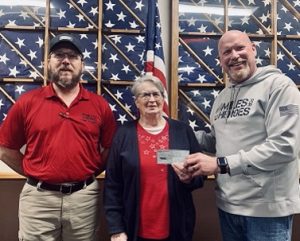 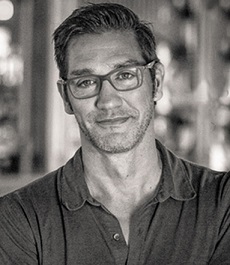 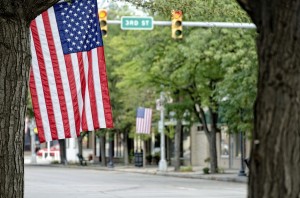 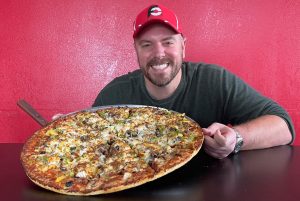