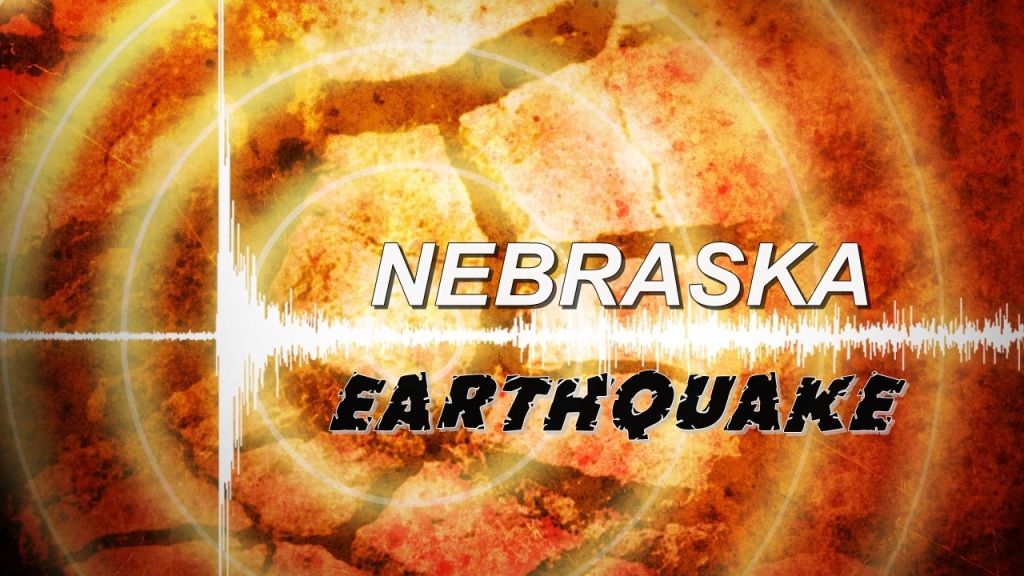 The U.S. Geological Survey says the quake registered about 2.9 in magnitude. It was pinpointed about 5 miles underground near the Holt County village of Chambers.

Paul Caruso is a geophysicist with the geological survey in Golden, Colorado, and he told station KNOP in North Platte that an earthquake at that spot is unusual but not unheard of, given that small earth tremors are possible anywhere in the country.

No damage or injuries were reported after the tremor.