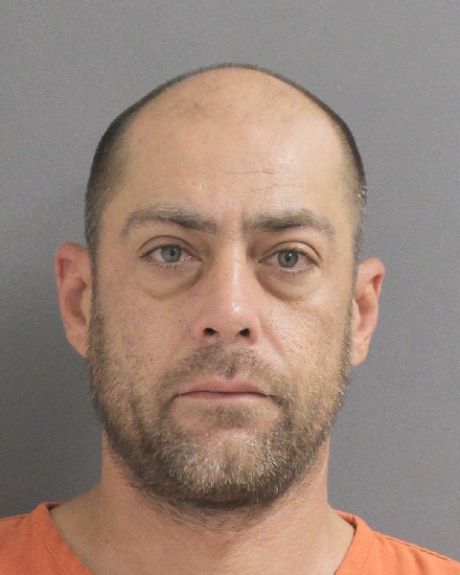 The Cherry County Attorney has released information on a weekend shooting in Cherry County. It occurred late Saturday night in Merriman in which a man reportedly shot another man and assaulted a woman. The suspect, 38-year-old Jesse Hare of Merriman fled the scene and was apprehended following a foot pursuit with law enforcement.

The shooting victim was airlifted to Regional West Medical Center in Scottsbluff where he remains in stable condition.