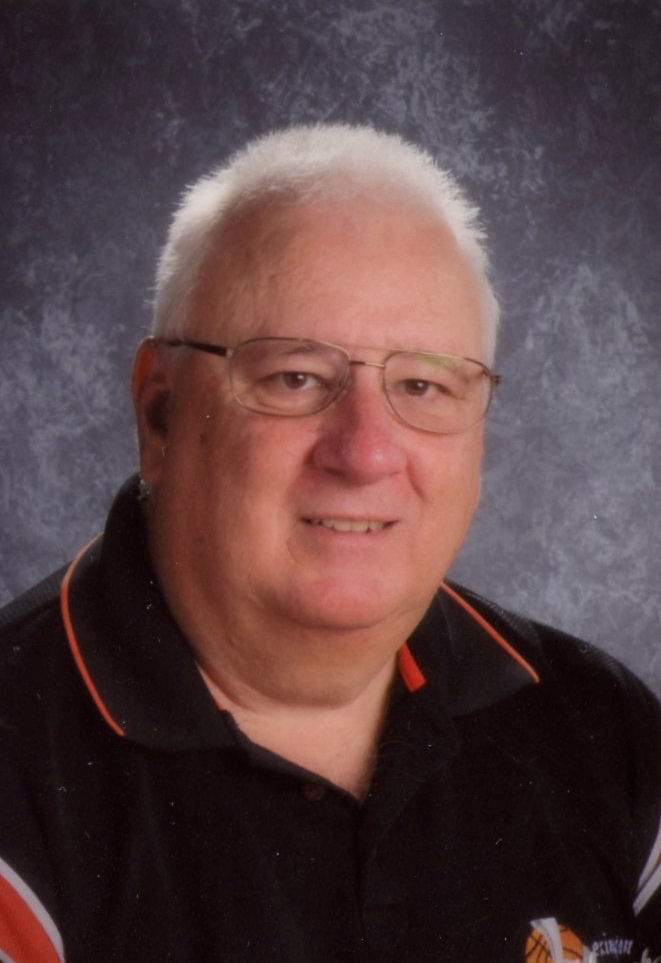 John Soflin, 70, of Lexington, died peacefully at his home Tuesday, March 3, 2020 after a 13-year fiercely fought battle with cancer. John’s wishes to be cremated after visitation will be honored.

John, the youngest of three brothers, was born to Fred Sr and Mary (VanWinkle) Soflin November 17, 1949, in Lincoln, NE.  He was baptized and confirmed in the First United Lutheran Church of Lincoln.  He graduated from Lincoln Northeast Highschool in 1967 and attended UNL for a year before enlisting in the U.S. Navy. John was stationed in San Diego to complete training as a Radioman and at the Adak, Alaska Naval Station before completing two tours of duty to Viet Nam.  As with many Viet Nam veterans, he rarely spoke of his experiences aboard ship supporting military operations there until recent years. He was proud of his military service and ultimately paid the price of repeated exposure to Agent Orange.

Following his honorable discharge in July, 1973 John returned to UNL to pursue a degree in Business Administration. The following year John met the love of his life, Donna Krajnik, at a Valentine’s Day party and they were married the following year on August 16, 1975 in Ord.  They lived in Omaha for one year while John finished his degree and Donna completed a residency in Hospital Pharmacy at University Hospital.  In July, 1976 the couple moved to Lexington where Donna accepted the position of Director of Pharmacy at the newly-completed Tri-County Area Hospital (now LRHC).  John was first employed, briefly, at CIT Financial Services collecting delinquent loan payments.  Over the next 23 years he became Business Manager for Hodges Chevrolet, Crozier Ford, Harvestore and Schmidt & Associates.

With courage and encouragement John left his Business Manager career in 2000 to pursue his lifelong dream of becoming a teacher and coach.  He enrolled at UNK as a 50 year old non-traditional student.  Two years later, with teaching and coaching certificates in hand, he was given the opportunity to substitute teach in the Lexington Public Schools and become a member of the coaching staff for the Lexington Varsity Boys Basketball and Middle School Football programs. It was the career he should have had his entire life.  Coaching gave John purpose, a sense of meaningful work and a great deal of personal satisfaction knowing he made a difference in many young men’s lives. He always encouraged the players with positive reinforcement and a “can do” attitude, building their confidence and teamwork. When John was diagnosed with cancer the team dedicated their next season to him with the theme “Soflin Strong” and the following year with the theme “Forever Soflin Strong”.  John was proud to serve as a role model and mentor to students and he highly prized cards, letters, calls and visits he received from them years later, expressing their gratitude for his advocacy.  In March, 2012 he was awarded the NSIAAA Outstanding Service to Nebraska Highschool Sports Award.

John and Donna became members of the United Methodist Church upon moving to Lexington.
John was an avid University of Nebraska sports fan, having season tickets to football, men’s basketball, women’s basketball and volleyball. He loved attending the games with his wife, friends and family members.  College football and basketball were his favorite television viewing. Most of all John enjoyed spending time at home with his wife and feline kids, as well as with friends and family.

A service celebrating John’s life will be held Saturday, March 7 at 10:30 AM  at the First United Methodist Church in Lexington, with Pastor Rob Kuefner, officiating.

Reynolds-Love Funeral Home in Lexington is honored to be assisting the family with arrangements.  Online condolences may be directed to the family by visiting: reynoldslovefuneralhome.com