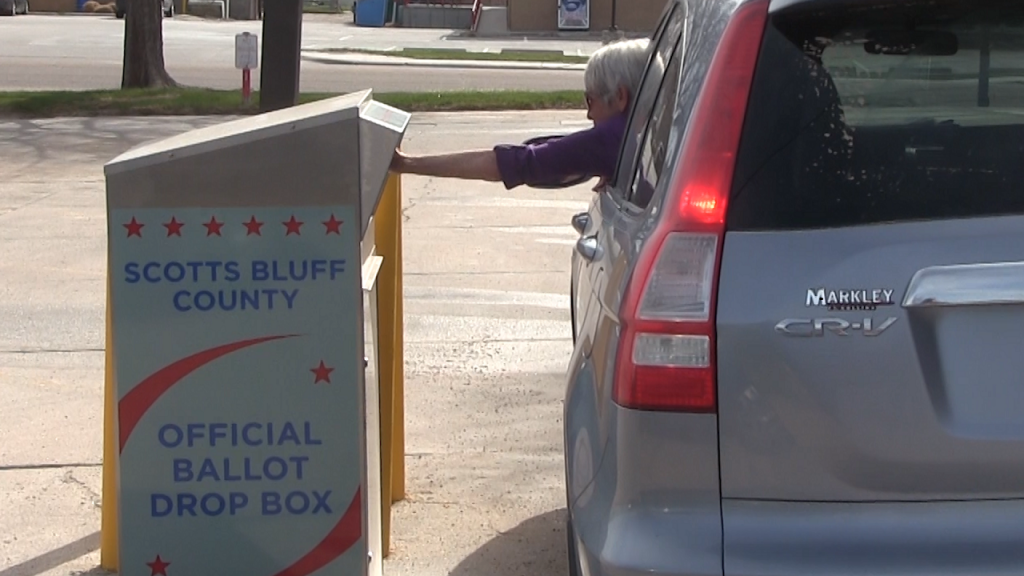 Signs are pointing that the upcoming primary election in Nebraska next month will be unlike any other.

Scotts Bluff County Election Commissioner Kelly Sides KNEB News there are some needs for her office when it comes to making sure those who want to cast a ballot in person May 12th will be able to do so. “I’ve got some places that are closed to the public based on the Governor’s rules and regulations right now, and so I do have places dropping off,” says Sides, “I’m looking to try to maybe combine some precinct polling places for that reason.”

Sides says her office also needs people willing to staff a polling place, noting it is a paid position and the Secretary of State’s office is providing protective measures such as masks, hand sanitizer, gloves and cleaning supplies, and procedures will be in place to help maintain social distancing for the protection of workers and voters.

The other notable impact is the increased emphasis on mail-in ballots for the election next month, and Sides tells us the new, official ballot drop-box on the north side of the County Administration building has been getting a lot of use weeks ahead of the election. “It looks to me like record numbers,” says Sides, “People are emailing me, sending us faxes, using the ballot box. We have an administration drop box on the south side of the building and they’re using that as well. It’s just outstanding turnout.”

Sides says if anyone has a location they would like to offer for use as a polling place, or if they’re interested in working at a polling place next month, they can contact her office at 308-436-6600 or send her an email at elections@scottsbluffcounty.org.