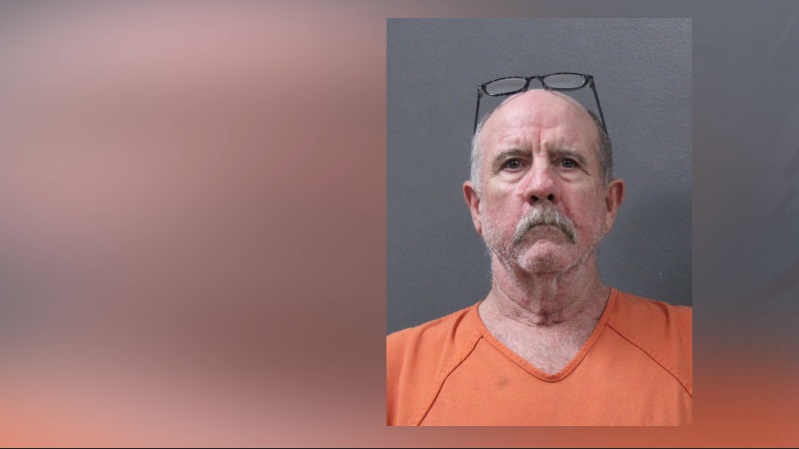 A five-day trial has been scheduled for this spring for a Box Butte County man charged with murder.

67-year-old George Smith is accused of fatally stabbing Steven Oliver during an altercation that occurred in June at a home on Toluca Avenue in Alliance. Smith was back in court this month for his pre-trial hearing, and District Judge Travis O’Gorman set a week long jury trial that is scheduled to begin on May 3rd.

Smith has pleaded not guilty to charges of 2nd Degree Murder- a Class 1B Felony and Use of a Deadly Weapon to Commit a Felony- a Class 2 Felony.

If convicted on the murder charge, Smith would be facing 20 years to life in prison.