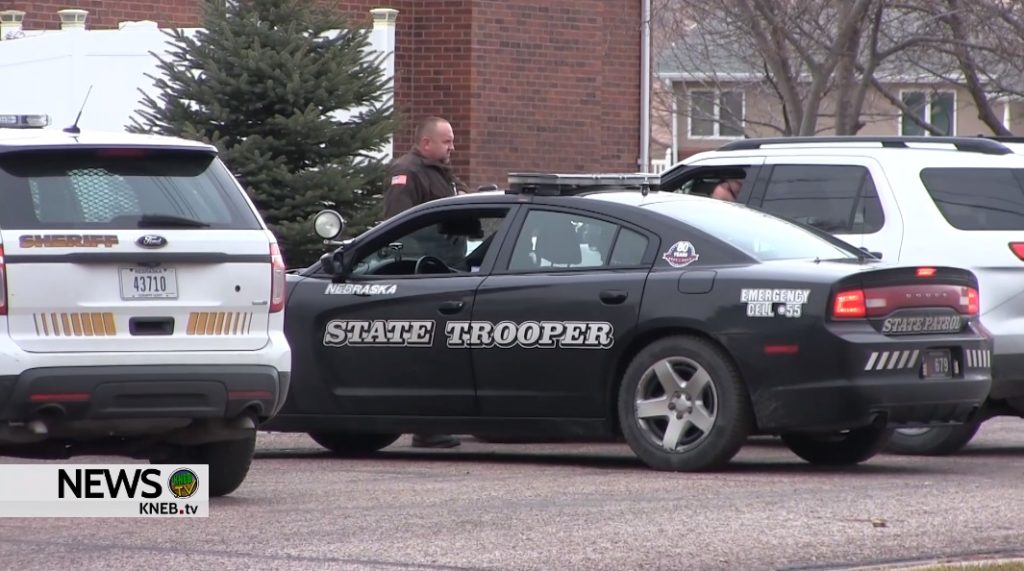 A Scottsbluff man accused of firing gunshots into the air and setting off a day-long manhunt Friday is facing three felonies and a misdemeanor charge for the incident.

Prosecutors have filed charges of terroristic threats, unlawful discharge of a firearm, use of a firearm to commit a felony and disturbing the peace against Matthew Arnold.

Officers from several agencies were searching for the 40-year-old starting Friday morning after a Gering resident told them the suspect had fired several shots into the air and left the area in a white Chevy pickup.

In Court documents, the resident told investigators Arnold had been staying at the Gering house since earlier in the week, and had been out overnight and into the early morning at a bar with his brother.  The victim said he was talking with Arnold about his personal life, during which discussion evolved into a dispute, with Arnold apparently upset thinking the victim had threatened the brother.

The victim claimed before he left, Arnold pointed a handgun at him “gangster style” in the alley behind the house and said he was going to kill the victim before firing several shots into the air and speeding off.