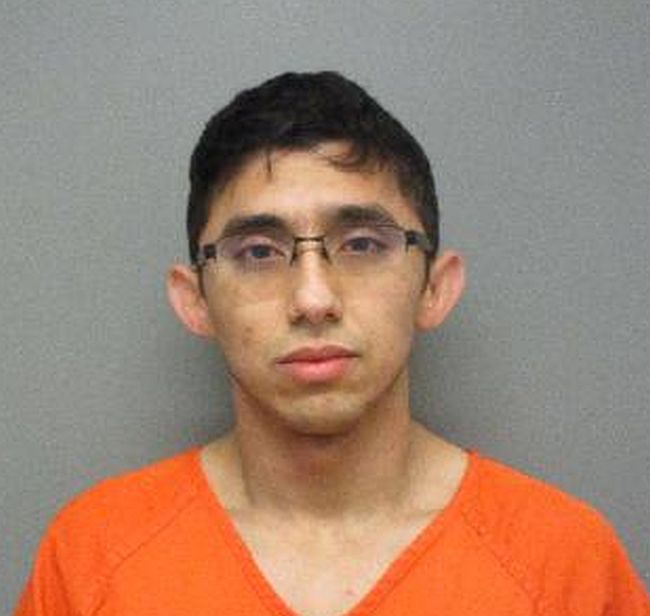 A 29-year-old Lexington man was arrested following a brief stand off early Tuesday morning. Lexington Police Department was called to a Lexington residence around 2:00am where a man reportedly had a gun. An officer arriving at the scene heard gunshots. The subject initially locked himself in a garage and refused to come out but, soon surrendered. Officers cleared the garage and observed loaded gun magazines, a loaded automatic weapon along with what was described as a large amount of drug paraphernalia and methamphetamine. There was also reported a large quantity of ammunition and small plastic baggies consistent with drug sales. A little over $2,300 was also seized.

A search warrant was obtained for a safe found in the garage. It yielded more bags of methamphetamine, a .40 Cal. handgun, two fully loaded pistol magazines and a social security card belonging to another person.

Luis Lazo-Escobar was arraigned in Dawson County Court on Tuesday morning on charges of Possession of Methamphetamine with Intent to Distribute, Possession of a Firearm by a Prohibited Person and Possession of Drug Money.