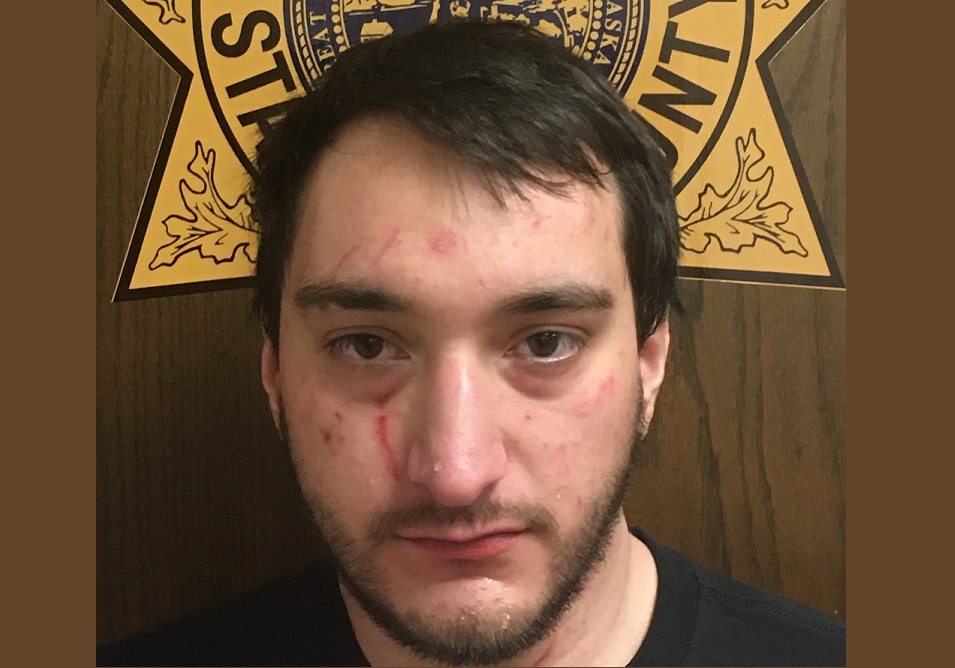 On Thursday morning at about 9:30 a.m. the Stanton County Sheriff’s office arrested two people following a disturbance at a Woodland Park residence. According to the Sheriff’s Office, 22-year-old Elliot Anderson and 21-year-old Safaa Mohammed, both of Norfolk, were arrested following the physical disturbance that led Mohammed to be taken to the hospital by ambulance for treatment of her injuries. Anderson was charged with Third Degree Assault, Possession of Marijuana and a Probation Violation. Safaa was charged with Criminal Trespass, Disturbing the Peace and Third Degree Assault. Anderson declined medical treatment for injuries he suffered.