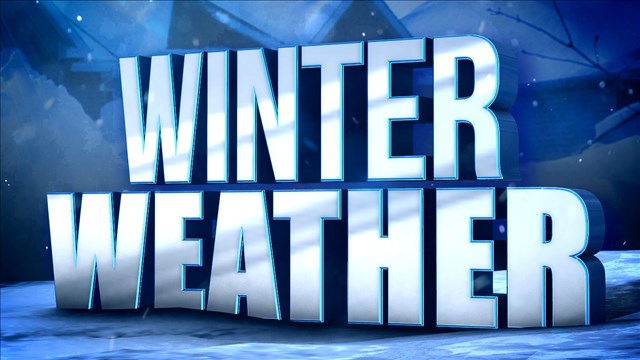 Omaha – Nebraska saw a number of low-temperature records broken Monday as a polar vortex pushed Arctic air into the Plains. The National Weather Service says record lows were broken early Monday, including in Omaha, Lincoln, Hastings and North Platte. In Omaha, the temperature dropped to 15 F below zero, breaking the old daily record of 12 F below set on Feb. 15, 1936. In Hastings, the temperature fell to 26 F below – the coldest day in the month of February in the city’s history and breaking the previous record of 22 F below. North Platte saw a low of 29 F below, shattering the previous Feb. 15 record of 23 F below set in 1881.