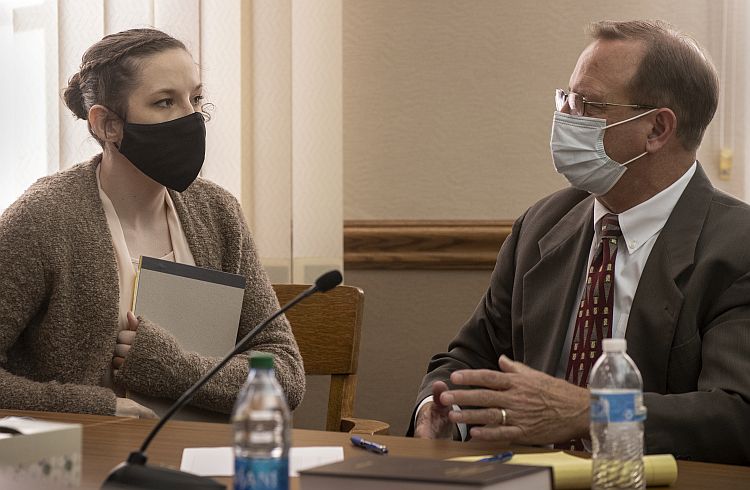 Several people took the stand for the prosecution Monday morning in the trial of Bailey Boswell held in the Dawson County Courthouse.

The Prosecution called Susan Loofe of Neligh to the stand to establish what she knew about the disappearance of her daughter in November 2017. Susan recalled that 24-year-old Sydney Loofe came back to Neligh to visit the weekend prior to her disappearance. She indicated that Sydney went to an appointment in Lincoln on Monday November 13, 2017 because she was having problems with depression. Susan testified that Sydney did get a new medication that seemed to be working.

Susan also testified that her daughter posted on Snapchat that she was ready to go on a date on November 15, 2017.  She never heard from her daughter again. Sydney missed work at Menard’s in Lincoln the next day and became the focus of a missing person’s search in the days that followed. Susan, her husband George and Sydney’s sister MacKenzie, went to Lincoln and met with Lincoln Police on November 17, 2017. Police found Sydney’s vehicle, a Dodge Nitro, still parked in the driveway and the lights on in Sydney’s apartment. Sydney’s purse was on the counter in the kitchen, her keys and phone were missing. Sydney’s keys and cell phone were found later in the investigation.

Also, called the stand Monday were investigators with the Lincoln Police Department who laid out how they began their search in Sydney Loofe’s disappearance.

A friend of Sydney’s in Lincoln, Brooklyn McCrystal, was the sixth witness. She said she found out that Sydney had arranged a date on the social networking site, Tinder, with a woman named “Audrey”. McCrystal established a profile on Tinder that eventually matched with the person Sydney went out with. Her efforts helped Lincoln Police track down Bailey Boswell as a person of interest in Sydney’s disappearance. 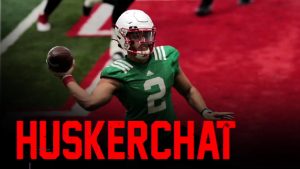