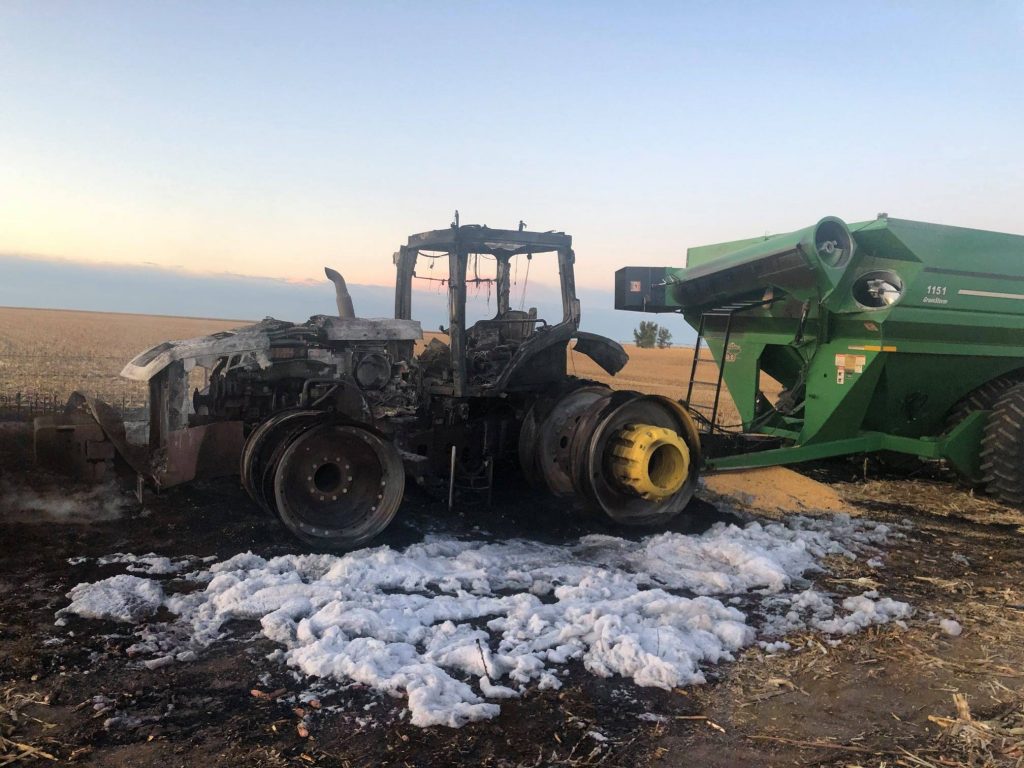 The year 2020 will be remembered for decades to come for the surprises it dealt to the entire world population.

Although the global pandemic stole most of the headlines over the past year, the Max Country/KOOL Radio team kept busy covering news that remained an interest to the online readers.

As the year draws to a conclusion, here is a look back on the most visited web stories to 1049maxcountry.com and koolradionow.com.

Summary: A combine, two trucks and trailers, a tractor and a grain cart were destroyed in a fire in rural Clay County.

The story caught national attention, as thousands shared the story on social media, suggesting the fire was politically driven an arson. The owner of the equipment avoided making the application connection.

The Nebraska State Fire Marshal Investigators released a statement on Oct. 19 saying that they are working to determine the cause of the fire.

Summary: U.S. fuel ethanol producer and refiner Valero is shutting down two of its ethanol plants, one in Nebraska and the other in Iowa.

They’re also declaring “force majeure” on shipments for dried distillers’ grains or corn purchases, which means they won’t be able to meet contracted demands because of unforeseeable conditions.

Summary: The state case total for COVID-19 is 50. Both state and local health departments are testing and publicly reporting their cases.

In the event of a discrepancy between DHHS cases and cases reported by local public health officials, data reported by the local health department should be considered the most up to date.

Before deputies arrived, Utica Fire and Rescue transported the victim to Seward Memorial Hospital where the victim was later pronounced deceased as a result of the stabbing

Summary: A multi-agency effort, including the Nebraska State Patrol and Clay County Sheriff’s Office, arrested a Sutton man after an extensive investigation into allegations of human trafficking and sexual exploitation.

Linus Cloet, 58, of Sutton, was arrested in Clay County this morning on charges of sex trafficking of a minor, child abuse, three counts of pandering, and two counts of solicitation.