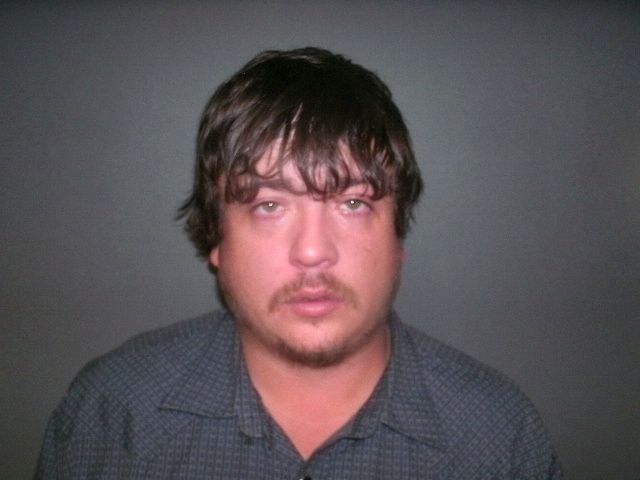 A rural Long Pine man was sentenced Tuesday in Brown County District Court in the May 22, 2019 shooting death of 18-year-old Logan Maring of Merna. Twenty-eight-year-old Nathan Yankowski had previously pled no contest to amended charges of Manslaughter and Unlawful Discharge of a Firearm. He was originally charged with 2nd Degree Murder and Terroristic Threats.

District Judge Mark Kozisek sentencing Yankowski from 18 to 30 years on the Firearm charge and 15 to 20 years on the Manslaughter charge with the sentences to be served concurrently. He was given credit for 7 days already served. Yankowski must serve 10.5 years before being eligible for parole and must serve 16.5 years to be eligible for mandatory release assuming no time is lost under the state’s good time law.

Brown County Sheriff Bruce Papstein says his agency received a call around 4:56pm on May 22, 2019 about a person suffering a gun shot wound. The Sheriff’s Office and Brown County Ambulance responded and shortly after arriving at Yankowski’s residence, Maring was pronounced dead at the scene. Maring was a recent graduate of Anselmo-Merna High School.

A report prepared by the Sheriff’s Office indicates Yankowski was pointing a handgun and believed it was unloaded. The Nebraska State Patrol assisted in the investigation.