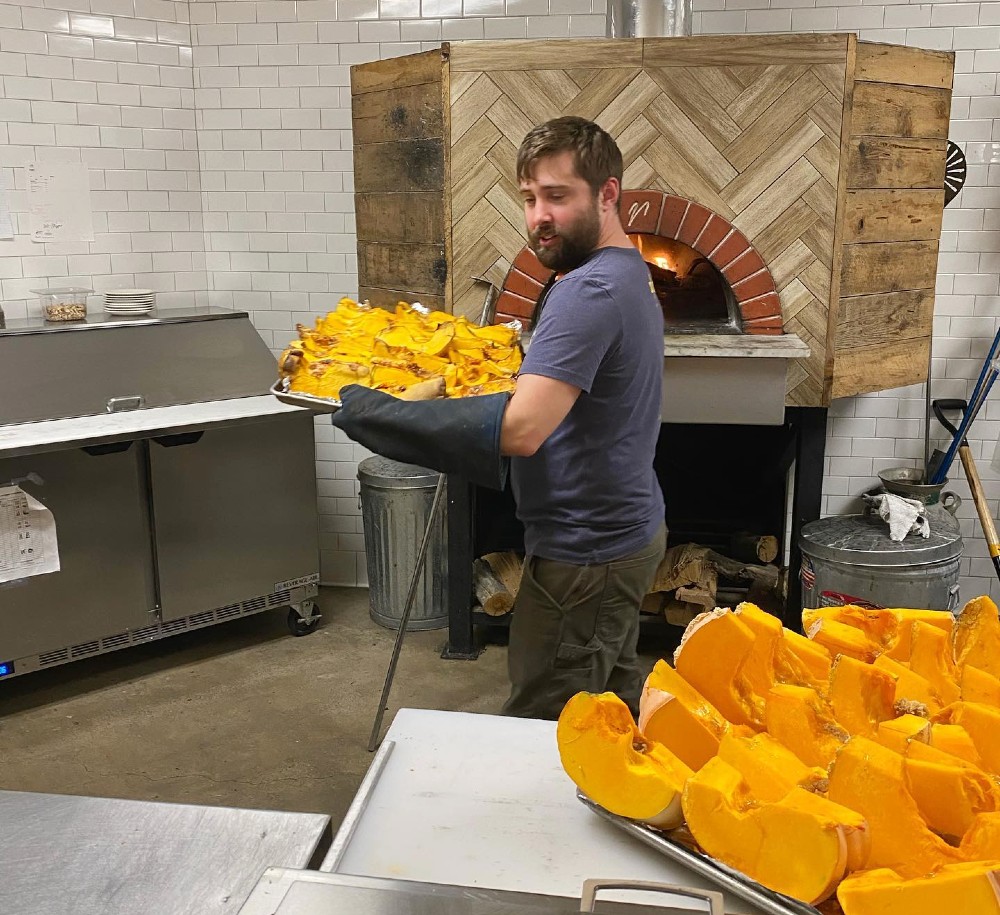 The Flyover Brewery Company in Scottsbluff and BE Farms outside of Bayard have joined forces this month to brew up a seasonal craft brew of pink pumpkin ale.

BE Farms, owned by Billy Estes, is in its fourth year of growing pink pumpkins. Estes has donated proceeds from the pink pumpkins to the Festival of Hope each year. Estes and Andrea Margheim, director of operations at Flyover Brewery Company, talked about creating a pumpkin ale earlier this year.

“I’ve been dreaming about putting my pumpkins into someone’s beer,” said Estes. “We talked about the different types of pumpkins we have here at the farm, with high sugar content, one of them being the pink pumpkins and another variety the peanut pumpkin.”

Since Flyover Brewery does a variety of craft beers throughout the year using local produce whenever possible. Margheim said it was time to add a pumpkin ale to their line-up. The brewery process wasn’t without some challenges.

“We had to experiment a little bit with roasting them,” Margheim said. “We did it a couple of different ways before we were able to use them, adding spices and brown sugar.”

After some tries, they found the key was roasting the pumpkins with gentle heat, so the pumpkins didn’t dry out.

The pink pumpkins were a bit of a bumper crop this year, but not without their own challenges. The heat was hard on the pumpkins, along with the early snow after Labor Day.

“All in all, I was very happy with how the crop turned out, and we really had a bumper crop, more than we’ve had any other year,” Estes said.

The businesses will be donating 10 percent of the sales from the crowlers of pink pumpkin ale to the Festival of Hope, an organization that helps families and individuals with medical expenses and other costs in dealing with cancer.

The pink pumpkin ale is on sale right at the brewery, Margheim said since only one batch was made when it’s gone – it’s gone for the season.

Estes will also be donating some crowlers to be bid on at tonight’s (Oct. 28) 8th Annual Save a Rack at Backaracks. This year the auction will be live and online at https://sites.google.com/kneb.com/savearackatbackaracks/home 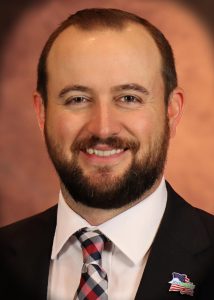