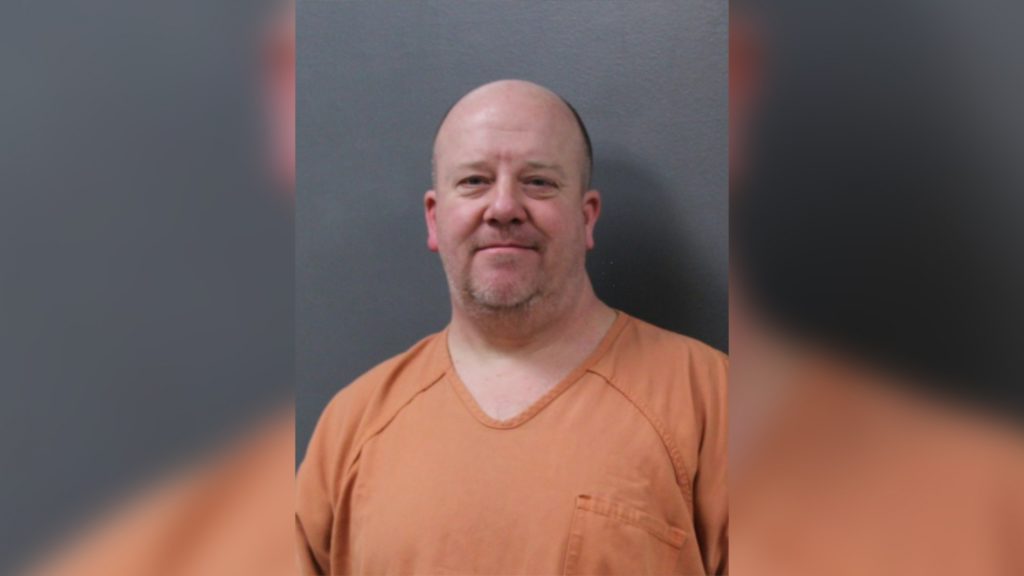 The 52-year-old was arrested earlier this month following an investigation conducted by the WING Drug Task Force where he reportedly purchased approximately one ounce of cocaine from a CI during a controlled buy.  He was arrested after the purchased narcotics were found inside his vehicle.

Investigators say in a subsequent interview, Worthman said he believed he would be purchasing at least two eight-balls of cocaine, admitted to receiving cocaine in the past in exchange for legal services, and using the drug himself.

Worthman was subsequently charged with a Class 1D Felony of Possession of a Controlled Substance (10 to 28 grams) with Intent to Distribute.

He was arraigned on the charge this afternoon, and will be back in court on February 21st for his preliminary hearing. If convicted, he could face a  mandatory minimum of three years, with a maximum of 50 years in prison.