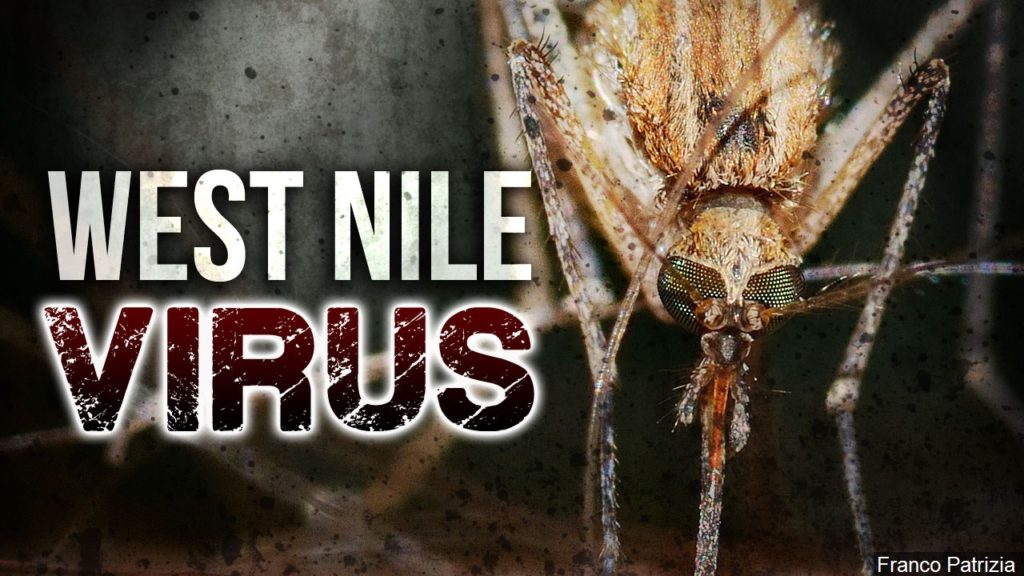 North Platte, Nebraska – The West Central District Health Department reports two mosquito pools in Lincoln county testing positive for West Nile Virus (WNV). The end of the summer
season (August to September) is the most likely time of the year that positive West Nile samples are collected and reported.

According to the Nebraska Department of Health and Human Services (NE DHHS), human WNV infections follow in the wake of positive mosquito pools, with a peak around Labor Day and disappearing around mid-September.

Symptoms of West Nile illness are usually mild, including fever, headache, body aches, fatigue, skin rash on the trunk of the body, swollen lymph glands, and eye pain. However, the symptoms
may be more severe, sometimes causing permanent neurological damage, and in some cases may result in death.

West Central District Health Department recommends that people avoid being outside at dusk and dawn when mosquitoes are most active and to protect themselves from mosquito bites by
wearing lightweight protective clothing (including long-sleeved shirts and long pants) and by using an insect repellent containing DEET, IR3535, Oil of Eucalyptus or Picaridin.

Residents are encouraged to frequently drain containers and other standing or stagnant water around their homes to disrupt the breeding cycle of mosquitoes. For the current 2020 WNV season, surveillance began in May and will continue through the end
of September. Weekly WNV reports can be found by visiting the NE DHHS WNV Surveillance Data webpage: http://dhhs.ne.gov/Pages/West-Nile-Virus.aspx