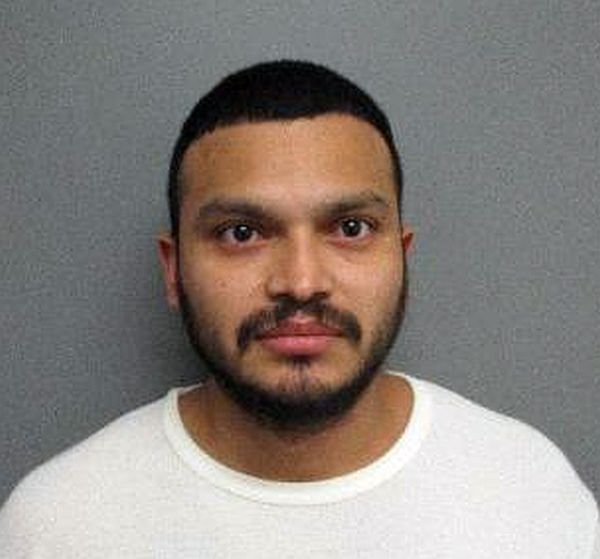 Thirty-one-year-old Oscar Corpeno-Roque was discharged on Tuesday from the Nebraska Department of Corrections after serving a 20-month term for Possession of Methamphetamine in Hall County. He was immediately remanded to the Dawson County Sheriff’s Office which had a Dawson County arrest warrant for Unauthorized Use of a Financial Transaction Device.

Corpeno-Roque was arraigned in Dawson County Court Wednesday morning on the charge. His bond was set at 10% of $20,000 and next court appearance set for February 2, 2021 at 11:00am.

The case stems from a Lexington Police Department investigation that started in December 2019 in regards to fraudulent charges made on a checking account. A total of 68 fraudulent charges were made against the account over a three-month period in 2019, resulting in a loss of $23,036. The account charges mainly occurred in Grand Island with a few in Lexington. The charges were apparently made at gas stations, retail stores, ATM’s and hotels, according to a police report.

Corpeno-Roque also has a domestic assault charge pending from an incident in December 2019.