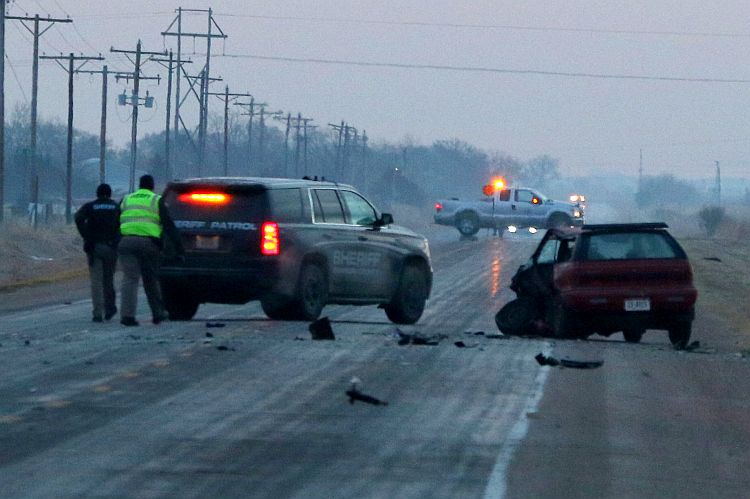 The Dawson County Sheriff’s Office has released more information on a fatality accident that occurred about 2.5 miles east of Lexington. It occurred around 6:43am Tuesday as a vehicle, driven by 20-year-old Pedro Andres Francisco, was traveling eastbound in the westbound lanes of Highway 30. The vehicle struck a westbound vehicle head-on. Fransisco was transported to Lexington Regional Health Center were he was pronounced deceased.

Sheriff Ken Moody says the accident remains under investigation including the cause. The Sheriff’s Office was assisted at the scene by the Lexington Police Department, Lexington Volunteer Fire Department, Nebraska State Patrol, Nebraska Department of Roads and Priority Medical.