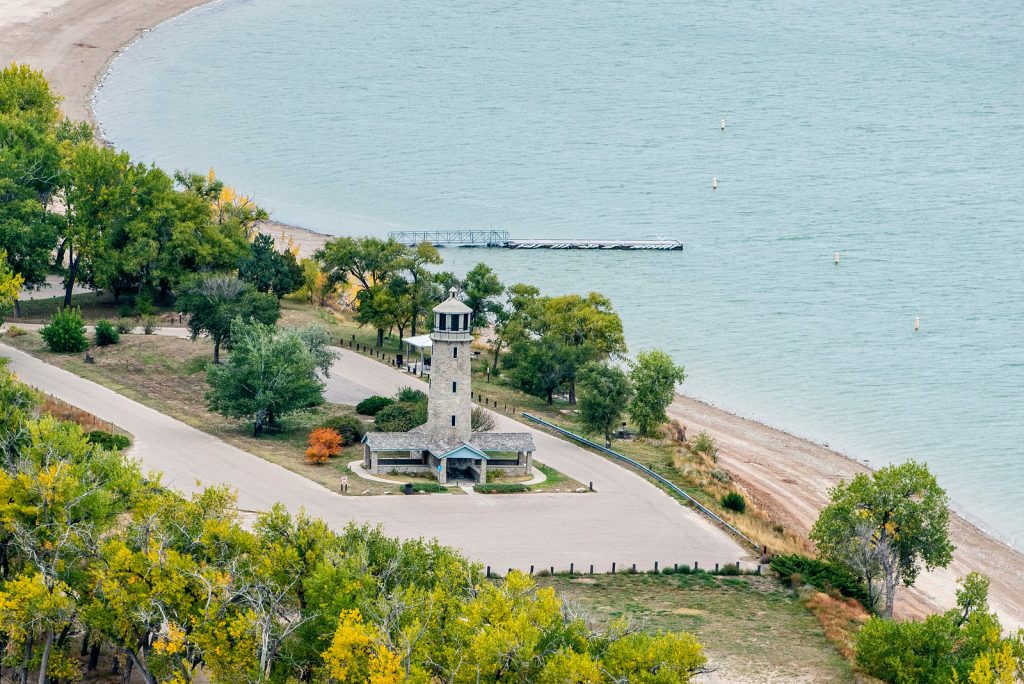 The recreation area, home to the Panhandle’s largest body of water, recently was closed after a waterfowl die-off was reported March 12. Staff immediately responded, began collecting the birds and sent some to be tested for cause of death.

The lab results received March 26 indicated the cause of the event was of low risk to public health. All of the dead waterfowl, primarily Canada geese and mallards, also have been collected.

The lake serves as a stopover location for migratory fowl and also offers good fishing opportunities. It is located about 15 miles northeast of Scottsbluff.

The public should avoid all contact with dead birds and report them to Game and Parks.