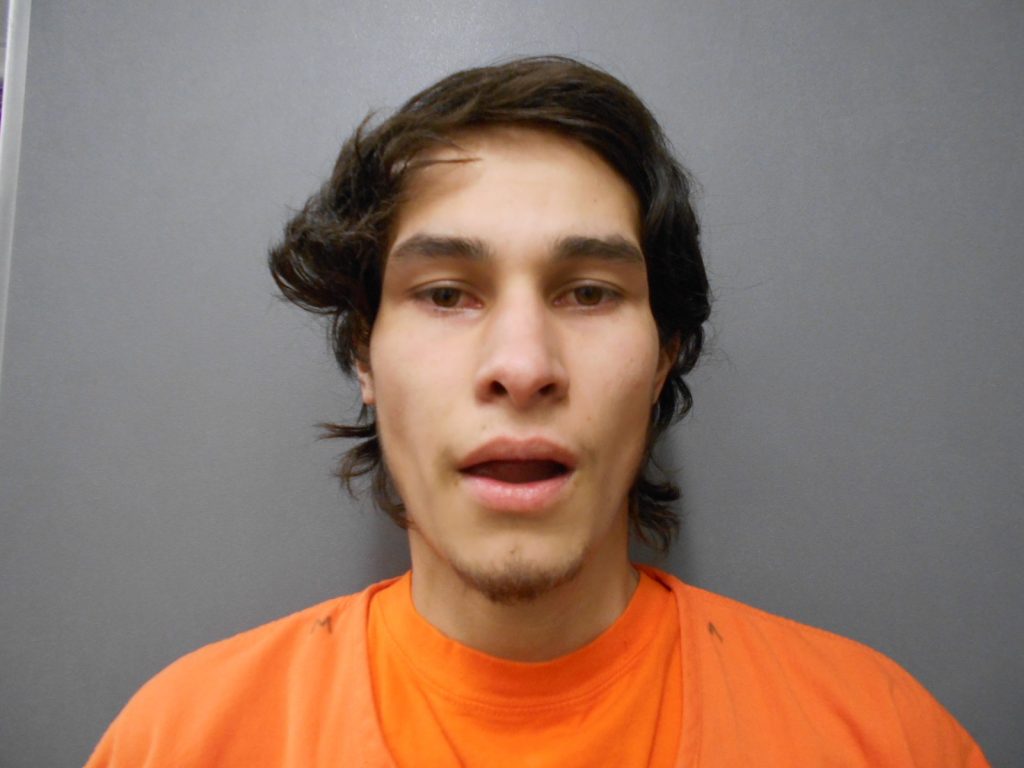 A 24-year-old Kimball man could be facing a maximum of 40 years in prison after pleading no contest to two charges following the death of a seven-month-old girl.

Court records say in March of 2019, the unresponsive infant was brought to Kimball Health Services and died several days later. Romero initially told authorities the child fell off a futon, and later changed his story saying that the infant was injured when he tripped and fell while holding her.

Romero stood trial in March, but after more than a week of hearing testimony and being shown evidence, the jury was hung and could not render a verdict.

On May 5th, he signed a plea deal for the amended charges, and will be back in court on July 7th for his sentencing. He could face a sentence ranging from zero to 20 years on each charge.