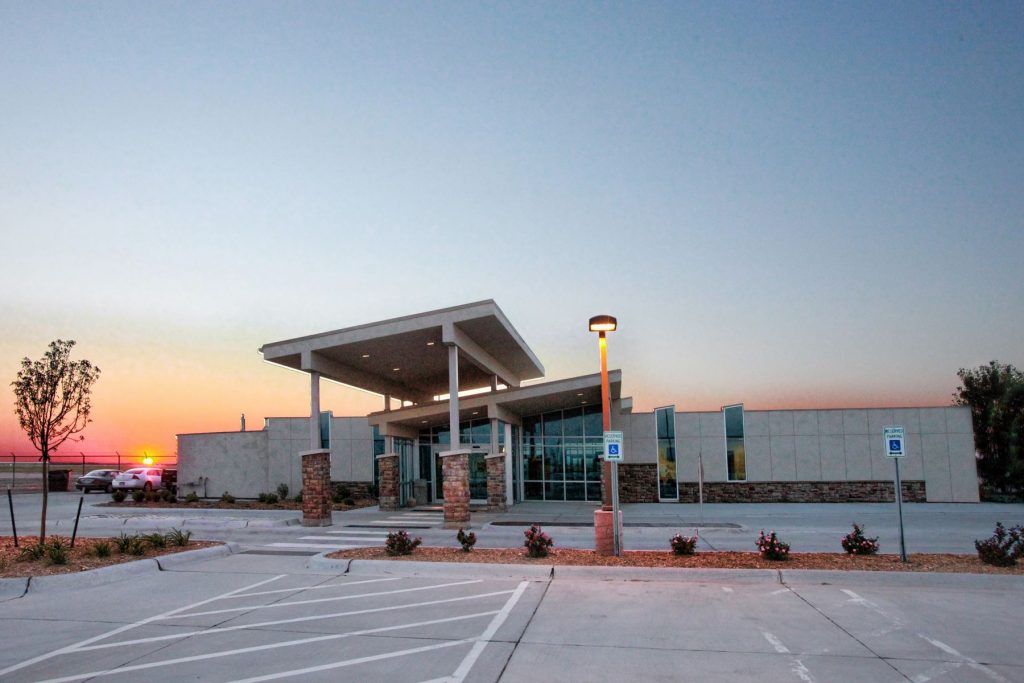 KEARNEY, NE – The Trump Administration awarded 405 airports in 50 states and six U.S. territories grants through the Federal Aviation Administration and Kearney Regional Airport was among those awarded.

Kearney Regional Airport was awarded $6,921,000 and will be using that money for their taxiway reconstruction. Kearney City Manager Mike Morgan…

The cost of the reconstruction will be just over $7 million so the grant will cover majority of the cost.

The State of Nebraska also received grant funding of $169,247 for a regional system plan and study update.

Kearney Regional Airport has direct flights to Denver and most recently to Chicago as well.