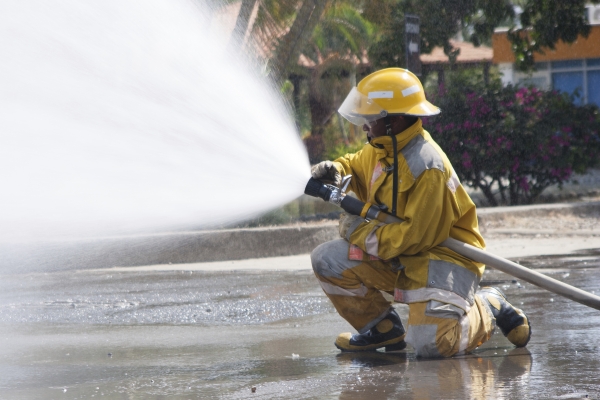 The Kearney Volunteer Fire Department (KVFD) was dispatched to a structure fire at 1215 4th Avenue at approximately 10:05 a.m. on Thursday, January 28.

Upon arrival, the front of the single-story home was fully engulfed.

A neighbor had reported that one female occupant may had still been in the home. Crews were able to remove an unresponsive female in a search of the home and began performing life-saving measures.

The woman was transported by CHI Good Samaritan EMS to Good Sam and was later transported to a Lincoln burn unit.

Nebraska State Fire Marshall assisted in the investigation of the fire and determined the cause to be accidental and originated from the top of the stove where a burner ignited combustible materials. The structure was a complete loss.