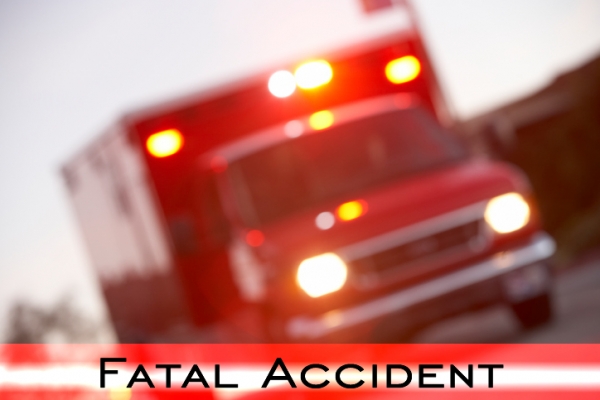 A Mitchell High School graduate died Friday from injuries suffered in a crash while he was headed to a collegiate rodeo in southwestern Kansas.

According to the Kansas Highway Patrol online crash log, 23-year-old Hadly McCormick of Scottsbluff was one of two people killed when the pickup towing a horse trailer that they were riding in contacted the front bumper of a dump truck during an attempt to pass the construction vehicle.

KHP says the accident happened at 8:30 a.m. in Haskell County on U56 eastbound about 3 miles west of Satanta. Authorities report the dump truck went into the south ditch, while the pickup went into the north ditch, rolled and the trailer detached.

According to social media posts, McCormick,  Cade Cinch Bullock of Campo, Colo., who also passed from his injuries, and driver Sage Ira of Rock Springs, Wyo. were headed to a rodeo in Garden City, Kan. at the time of the crash. All three are members of the Oklahoma Panhandle State University Rodeo team.

None of the pickup occupants were restrained, while the driver of the dump truck was using his seat belt. The drivers of both vehicles were taken to a local hospital with suspected minor injuries.