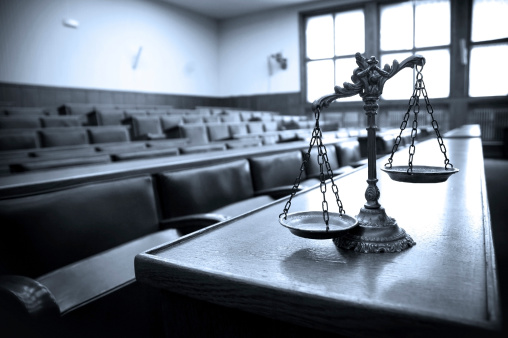 An expelled Bluffs Middle School student involved in an incident with a handgun on or near Lincoln Heights Elementary School last week is facing seven felonies, including attempted second degree murder.

According to the Juvenile Court Petition, the 12-year-old is also charged with Possession of a Stolen Firearm and  Unlawful Possession of a Firearm on School Grounds for the incident May 13 that came to light following a letter to parents sent by Lincoln Heights Elementary School officials the following day.

According to that letter, Scottsbluff Police were called on a trespassing report around 6:30 p.m. that Monday, in which investigators found “an expelled BMS student allegedly possessed a handgun on and around school property” and was taken into custody.

The charging document says the 12-year-old intentionally but without premeditation “engage(d) in conduct which… constituted a substantial step in a course of conduct intended to culminate in his commission of the crime of causing the death” of an unnamed victim.  The petition also indicates the juvenile obtained the weapon from the home of one of his parents.

Court records show that additional charges were filed for an incident on May 12th. For that incident, the boy has been charged with two felony charges each of terrorist threats and use of a weapon to commit a felony for incidents involving two separate unnamed victims.

Court records also say the juvenile was cited for distribution of marijuana this past February at Bluffs Middle School.

An emergency detention hearing was held for the youth May 15, in which a Scotts Bluff County Juvenile Court Judge found the boy “poses a threat to the safety of the public or his own safety, and that (it) is in the best interests of the juvenile and society for him to be placed in secure detention.”

The juvenile’s first court appearance is scheduled for Wednesday afternoon at the Scotts Bluff County Courthouse in Gering. His name is not being released due to his age.