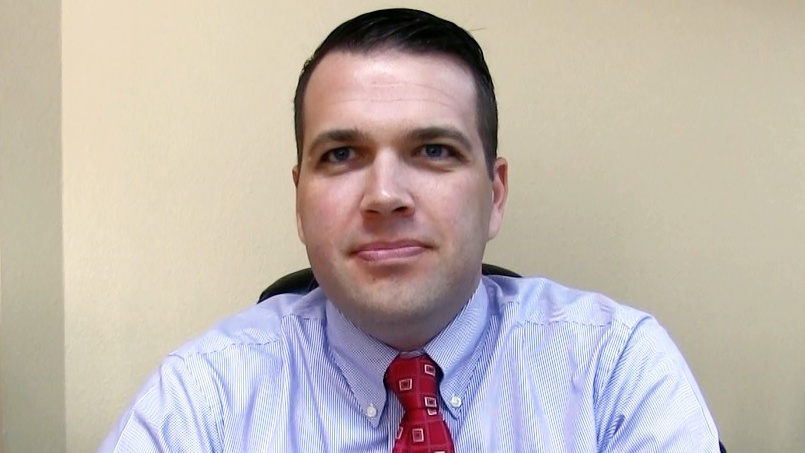 Johnson submitted a letter to the City Council Thursday, saying his last day overseeing city administration will be Mar. 2.

Johnson tells Rural Radio News it will be different overseeing the administration in the mountain community west of Denver where the economy is tied heavily to tourism, as compared to the agricultural base that dominates Scottsbluff and the rest of the Panhandle. However, he says the decision to leave came down to timing and circumstances.

“My wife is a Coloradoan, so the ability to get closer to her family was probably the selling point, ” says Johnson. “It also helps when you have colleagues in Colorado saying what a great opportunity it is. So, once we got there, everything just clicked, the staff and environment. And being an hour away from Denver, and two and a half hours out of Grand Junction, it was just an opportunity we couldn’t pass up.”

Johnson says while he will be helping craft the process to find his successor, it won’t be his primary focus, as there are several projects and issues he would like to get wrapped up to make the transition as easy as possible. He says that includes right of way acquisitions for the Monument Pathway, finalization of the Landers solar farm project, and a possible re-letting of bids for the 23 Club renovation.

The Town Council of Dillon held a special meeting Thursday afternoon to ratify the agreement with Johnson. Under the terms of the document, Johnson has to assume the post of Town Manager by Mar. 9, at an annual salary of $130,000.

The subject of the process to find Johnson’s replacement is expects to appear on the age da for the Scottsbluff City Council’s Jan. 21 meeting.