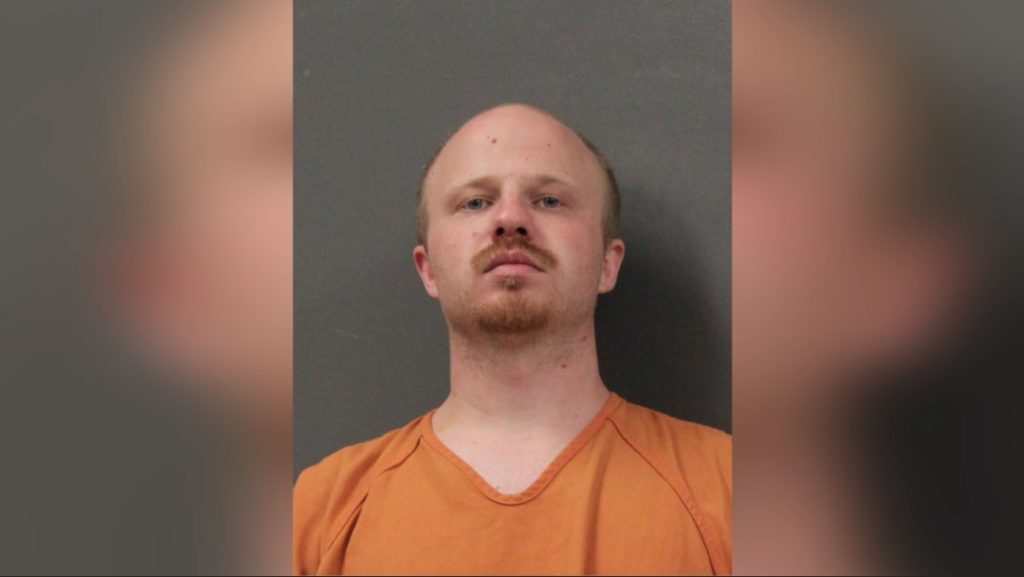 A 30-year-old Scottsbluff charged with selling methamphetamine to a CI working for the WING Drug Task Force on two separate occasions this year is set to stand trial next month.

Zachary Gessner is charged with two counts of Distribution of an Exceptionally Hazardous Drug, stemming from controlled buys that transpired in February and March of 2019.

Court documents say that in both drug deals, the CI provided Gessner with $100 of prerecorded buy money, and Gessner sold just under a gram of meth on each occasion.

Additionally, prosecutors are charging Gessner with a Habitual Criminal enhancement. Gessner has two prior felony convictions, including one from a 2009 burglary investigation and a 2017 drug case.

If convicted on his latest charges, the Habitual Criminal enhancement would require a mandatory minimum of 10 years in prison.

Gessner has pleaded not guilty to the two drug distribution charges, and is currently set to stand trial in the January jury term in Scotts Bluff County District Court.