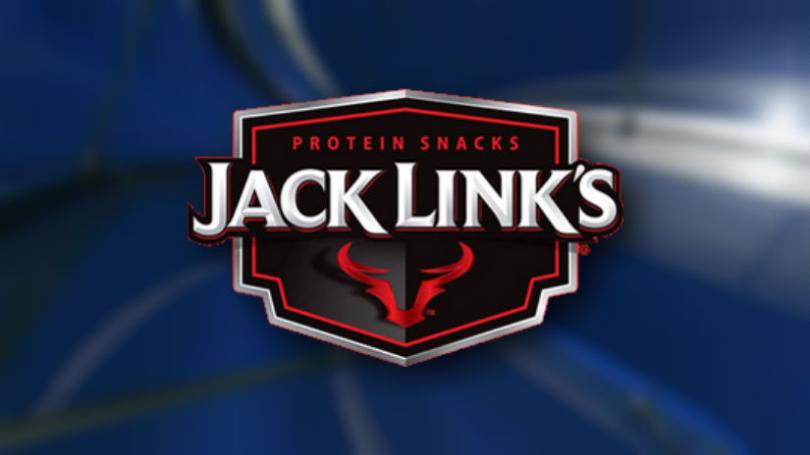 BELLEVUE, Neb. (AP)– A Wisconsin-based company has decided to not reopen its flood-damaged plant in eastern Nebraska.

The plant sits just east of Offutt Air Force Base, which sustained millions of dollars in damage. Miller says the company did extensive testing of the facility before deciding against resuming production there.

The Nebraska Labor Department says about 60 people worked at the Bellevue plant. Jack Link’s, which is headquartered in Minong, Wisconsin, bought the facility in 2012 from Skylark Meats.